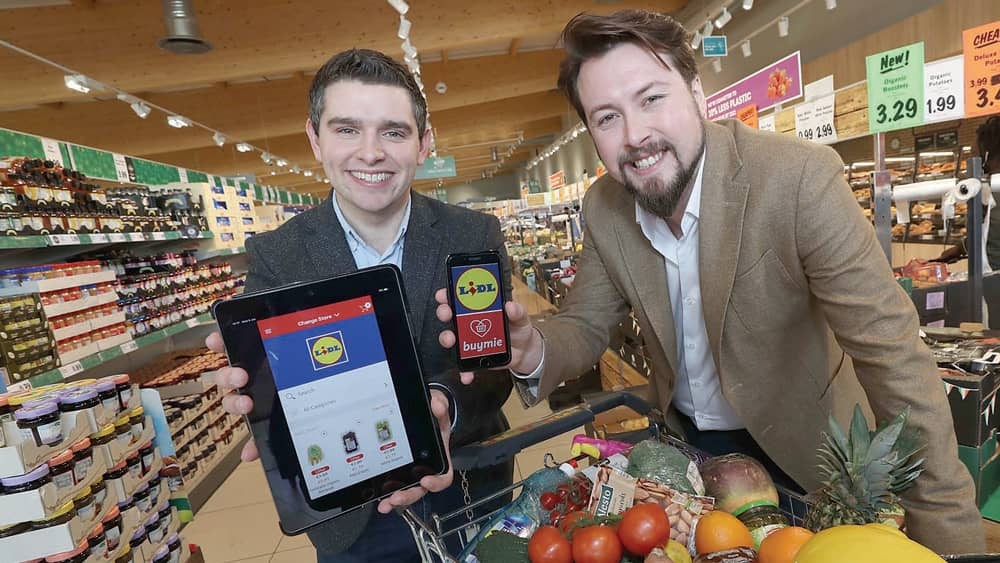 TALLAGHT-based grocery delivery provider Buymie was valued at €15m prior to a €5.4m equity raise last year, according to one of its backers.

Early-stage investor Sure Valley Ventures confirmed to investors this week that its participation in a €5.4m fundraising by Buymie last year saw the Irish firm achieve a pre-money valuation of €15m.

That pre-money valuation is the value of Buymie before the fundraising.

Sure Valley Ventures invested €510,000 as part of the round, giving it a 5.05 per cent fully diluted equity position.

That equity round was led by Wheatsheaf group, the investment arm of Grosvenor Estate, which is controlled by the billionaire Duke of Westminster. Grosvenor has property assets around the globe, including in Ireland.

Buymie’s backers also include its chairman, businessman Eamonn Quinn, whose family sold the Superquinn chain during the boom for €450m.

First launching in the Dublin market in 2016, Buymie was co-founded by Devan Hughes and Artavazd Sokhikyan.

The start up initially raised €100,000 from friends and family and Enterprise Ireland. It has also been backed by consumer goods giant Unilever.

The company partnered with Lidl and Dunnes Stores in Ireland and are in talks with other retailers.

Last year, they expanded into the UK market after establishing a partnership with Co-op, which is available in the Bristol metropolitan area.

Buymie benefited from the increase in online shopping due to the Covid-19 pandemic.

Buymie bills its mobile app service as sometimes being able to deliver groceries to customers in as little as an hour.