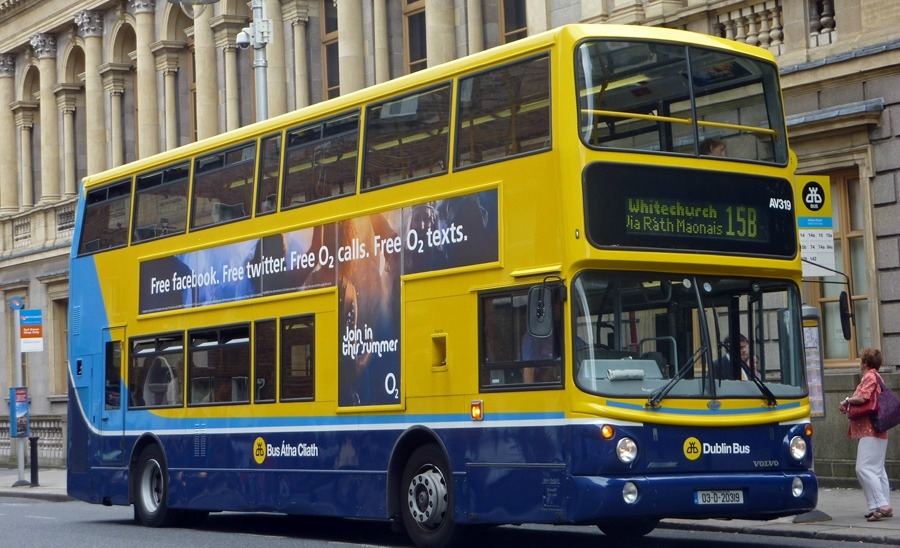 MASSIVE increases in traffic when school is open have previously led to calls for a school bus service – however despite a growing pupil ratio, no tangible plans have yet been developed to address the problem.

“An awful lot of parents and motorists have said the last few week’s traffic is as bad as ever,” said Cllr Lavelle.

“Many parents have no option, they have to drop their kids to school. During mid-term, there was very little traffic. If we can devise a sustainable service, where the bus collects kids in a supervised manner. I grew up in rural Ireland, and got a bus to school.”

As Chair of the South Dublin County SPC Transport Committee, Cllr Lavelle notes the findings of the NTA Greater Dublin Transport Strategy 2016 – 2035 that “the school run has become an increasingly important element in traffic congestion across the region, particularly in the morning peak.”

“I’ve put it forward for discussion at the SPC on Tuesday. If introduced, nobody would be forced to use it. But we should pursue a safe, alternative pilot.”

Independent councillor Liona O’Toole, has repeatedly called for improved bus services in Lucan, citing an unused bus lane on the Outer Ring Road since it was built 10 years ago.

“I’d like to see a feasibility study done by the NTA and Transport Infrastructure Ireland to prove it [school bus] would improve traffic.

“The whole point of the Outer Ring Road 10 years ago, was forward planning. There is no bus from Lucan to Tallaght. If you want to get to the 3Arena from Lucan, you have to drive to the Red Cow.”

Cllr O’Toole and her Independent Alliance colleagues Cllr Gogarty and Mayor O’Connell, have requested Dublin Bus, TII and NTA to a pre-meeting of the Lucan Area Committee to discuss initiatives for bus services in the Lucan area.

In response to Cllr Lavelle’s request this week, the council said proposals for a “supervised school bus service will be discussed with the NTA under the Sustainable Transport Measures Programme.”