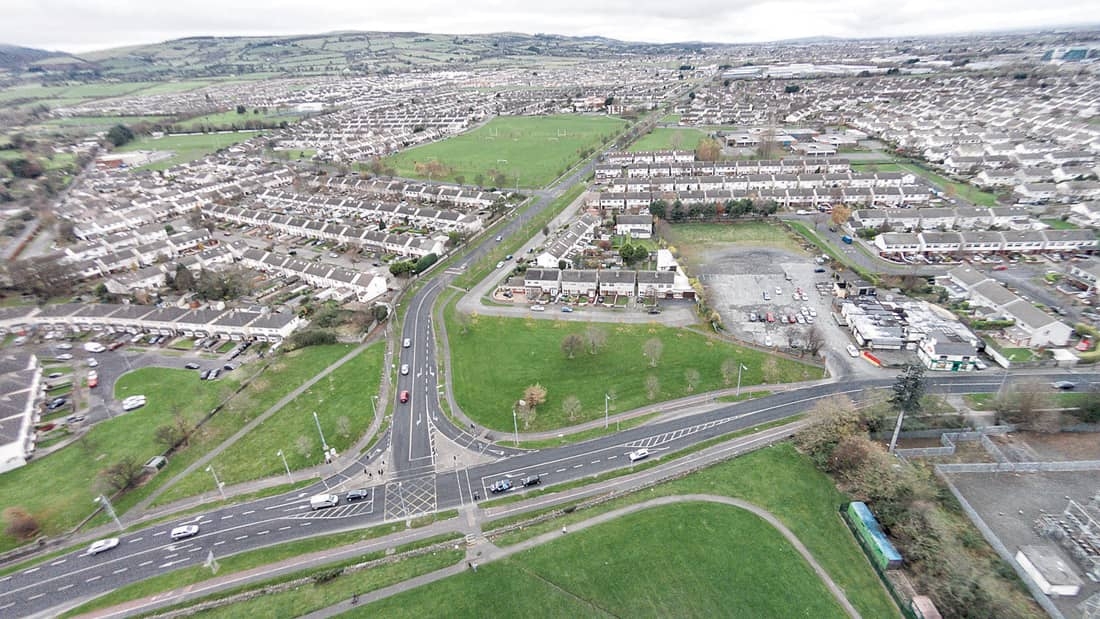 Calls for increase in support for drug and alcohol task force

THERE have been calls for increased support for drug and alcohol task forces in Dublin South-West following an increase in drug use and open drug-dealing in the area.

The issue of increased use of crack cocaine in Tallaght was highlighted in The Echo recently, reporting that some women in West Tallaght who are struggling with crack cocaine addiction have become involved in sex work to try pay off their drug debts.

Task forces across Ireland, including those in Clondalkin, Tallaght and Ballyfermot, suffered serious budget cuts during the recession which have not been restored.

The issue was highlighted as a subject of a topical discussion at the Dáil on March 11 by Dublin South-West TD’s.

Paul Murphy TD explained that the reality of the situation is now considered a ‘drugs crisis’ across communities.

“It is an absolutely horrendous situation, and obviously, abuse and addiction are you know, deeply rooted societal issues connected to alienation, deprivation etc., but one very important part of the solution is the work done by our heroic drug projects in our communities.

“They have suffered cuts, they are scrambling around for funding unable to do what they want to do – they need assistance.”

John Lahart, TD echoed the comments of TD Paul Murphy, pleading for the Government to step up to provide assistance for the task forces to help combat the problem.

“It’s a plea for help and it’s a plea not just to your department, Minister, but a plea to the Department of Health Justice and Equality, Education and the departments of family and children.

“In the words of a local drug and alcoholic task force worker, the area has become a drug trade ecosystem. It is necessary that we work towards establishing safe zones that are protected by the Garda that allow people to go about their daily lives without feeling intimidated or fearing for their safety.”