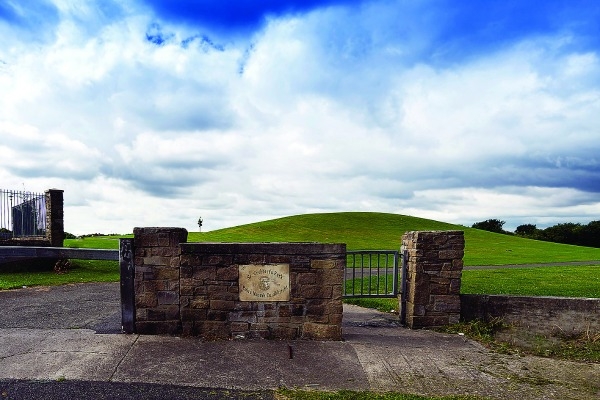 A PUBLIC park which has become a hive of activity for stolen cars, quad bikes and illegal dumpers – requires “immediate regeneration” – according to People Before Profit TD Gino Kenny.

St Cuthbert’s Park in Clondalkin has suffered from anti-social activity for a number of years.

Community volunteers in the South West Community Safety Forum have done a lot of work to tackle the problem, but Kenny feels a “viable plan” needs to be coordinated by South Dublin County Council.

Deputy Kenny said: “St Cuthbert’s park was upgraded in 2004. It comprises 35 acres of public open space for the communities of Deansrath, Kilmahuddrick and Bawnogue. Over the past few months the park has attracted a lot of negative activities.

“Dumping of rubbish, irresponsible use of scramblers, and more recently stolen cars breaching the perimeter walls and set on fire. The local safety forum and others are doing all they can to try and make the park more amenable and user-friendly. The park should be and could be a green space which all the community can utilise for all aspects of sport, leisure and more importantly a place to be proud of.”

He continued: “At present the park is under-utilised in all these aspects. Giving the historical significance with St Cuthbert and the building within the park, it’s imperative that a viable plan is put forward.