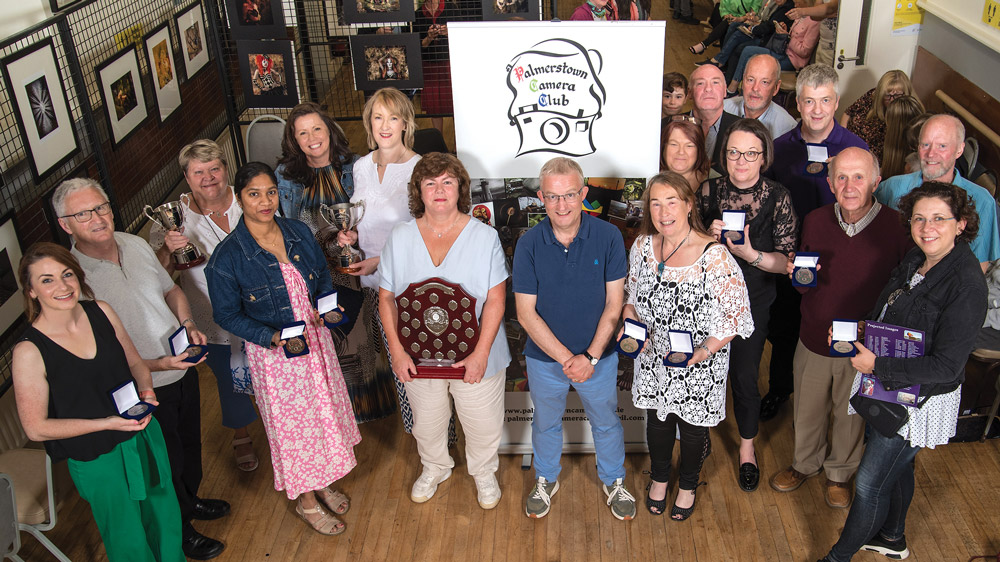 The Palmerstown Camera Club has ended June with a bang, with two members being featured on RTÉ ‘The Liffey’ documentary and a successful end-of-year exhibition.

The Palmerstown Camera Club is a photography group that allows local photographers to share their work and develop their skills, regardless of skill level. The group currently offers a hybrid model, allowing local, national, and international speakers to visit the club. Speakers can be viewed at home via Zoom or at the Parish Hall in Palmerstown with other club members.

The group meets Wednesdays from 8-10pm online or in person, with the months of July and August dedicated for weekly photo outings.

Palmerstown Camera Club members Lorraine Kelly and Philip Devereux had the opportunity to discuss their photography in conjunction with the Liffey River as a part of RTÉ’s ‘The Liffey’, a six-part documentary series that shows the lives and stories of locals who use the river for recreation and work. Lorraine and Philip were featured in the final episode of the docuseries, which aired on June 19, reports Lauren Castleman

Throughout the weekend, the exhibition presented more than 60 photographs taken and printed by members for the general public.

With a successful turnout under their belt, the club has decided to run a scaled-down exhibition at the Lucan Library.

“[The exhibition] should go in on July 1 for the month of July, and we’re running a Win-a-Print Competition,” Palmerstown Camera Club Member Michael Moore told The Echo.

“If you view the images in the Lucan Library, there will be a small box to put in a note saying you like the image.

“At the end of July, we will get the box from Lucan Library and pick a winner from that, contact them, and they will receive the print they voted for.”

Those interested in joining the Palmerstown Camera Club or learning about how the club can improve their photography can do so by contacting secpcc@mail.com