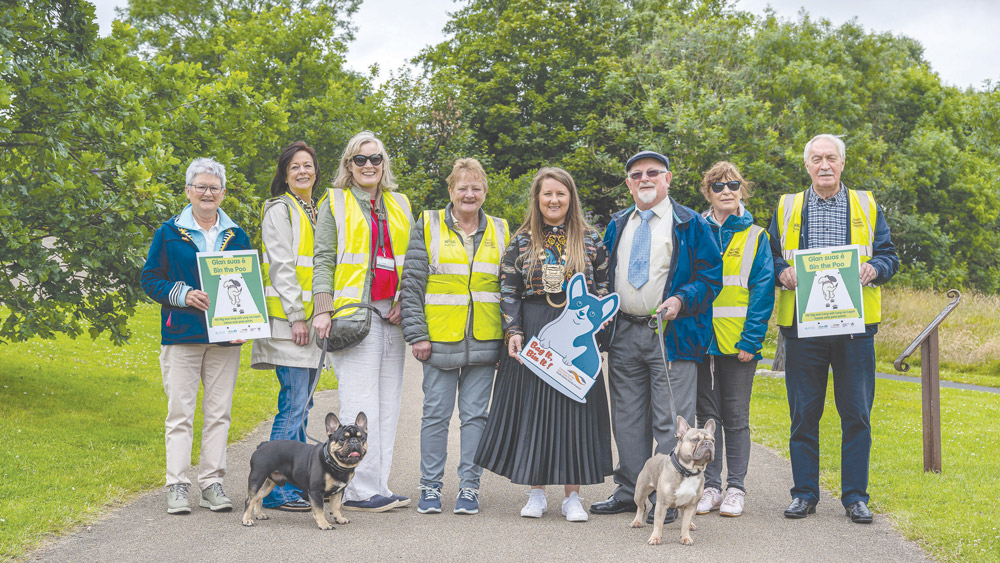 Campaign to deal with dog fouling

Dog owners everywhere know they need to pick up after their dogs, but the issue of dog fouling is still one that plagues our County.

To highlight the issue of dog -ouling South Dublin County Council has developed a new campaign to remind dog owners to pick up after their pup wherever they are.

The campaign features the adorable “Scally” the dog in a series of videos which highlight the consequences of not picking up the poop.

Whether under the cover of darkness, in a field or on the beach remember “Your dog’s poop could end up anywhere! Always Pick it up!”

Speaking at the launch of the campaign Mayor Emma Murphy said “South Dublin continues to look for new and innovative ways to help combat the issue of dog fouling, and over the last number of years has engaged in radio and cinema adverts to increase awareness around the issue of dog fouling. Help Scally to carry on the message and bin the poo

Failure to pick up after your dog is an offence under the Litter Management Acts 1997 -2009 and could result in an on-the-spot fine of €150.

If you would like to receive the assets developed for this campaign to use in your on you own local WhatsApp group or social media please contact envawareness@sdublincoco.ie.