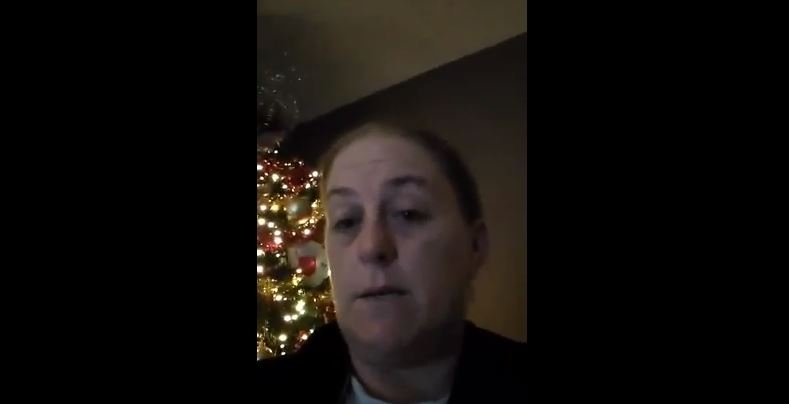 Most of us are planning to cosy up with a load of goodies tonight for a time-honoured Irish tradition, watching the Late Late Toy Show.

However, one Clondalkin woman, June Ford (38), is making it her mission to sit up close to the action and be part of the show’s audience, a dream she’s had since being a little girl.

To get the attention of RTÉ producers, June posted a video online of her singing “Valerie” – a video which has been viewed more than 75,000 times.

Despite entering several competitions for tickets in recent weeks and receiving support online, both from members of the public and newspaper sites, June has yet to get her hands on a golden ticket for tonight’s show.

Speaking with Echo.ie today, June’s nephew Jamie confirmed that his aunt has yet to hear anything back from the national broadcaster.

However, he hoped that there was still time to make June’s wish come true, as the Clondalkin woman has been a big fan of the show since she was little.

Can we help make this woman’s Christmas wish come true?