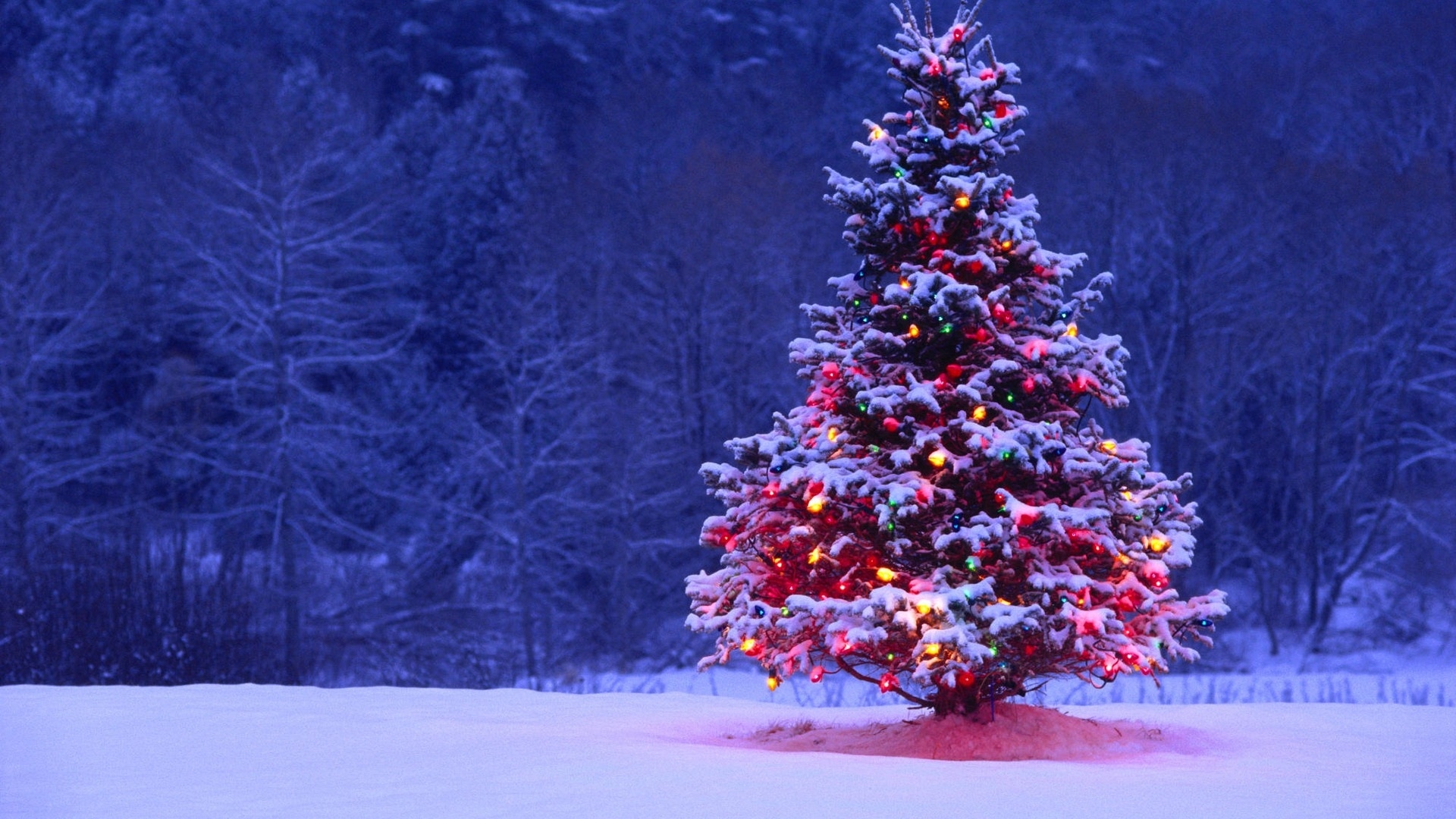 Light up your weekend with these free local festive events

THE community of South Dublin County is preparing to light up for the festive season, with a number of celebrations being held this weekend and Christmas tree lights being switched on.

At IT Tallaght this Saturday, December 2, a lantern parade will start at the college and make its way through the village to County Hall where singing and dance performances will take place before the Christmas tree lights are switched on – and hot chocolate on tap – as part of the Unwrapped winter festival.

Santa is also dropping by Woodstown Village with Ms Claus and some of his elves this Saturday, December 2, between 3pm and 5pm – with residents young and old being treated to a snow machine, Santa’s Grotto and selection boxes.

On Sunday, December 3, the Christmas light switch-on at Lucan village green will take place at 4pm, with festivities kicking off at 3.30pm with live music, Santa and lots more.

From 4pm to 5.30pm on Sunday, December 3, the lights on the Christmas tree in Templeogue Village will also be switched on in a celebration that will include a visit from Santa, carol singing and children’s entertainment afterwards in the Tennis Club.

On Tuesday, December 5, at 5pm, the official lighting of the Christmas Tree at the Civic Offices in Clondalkin will take place, with music provided by RAMS [Rathcoole Active Mens Social] with Rhythm.