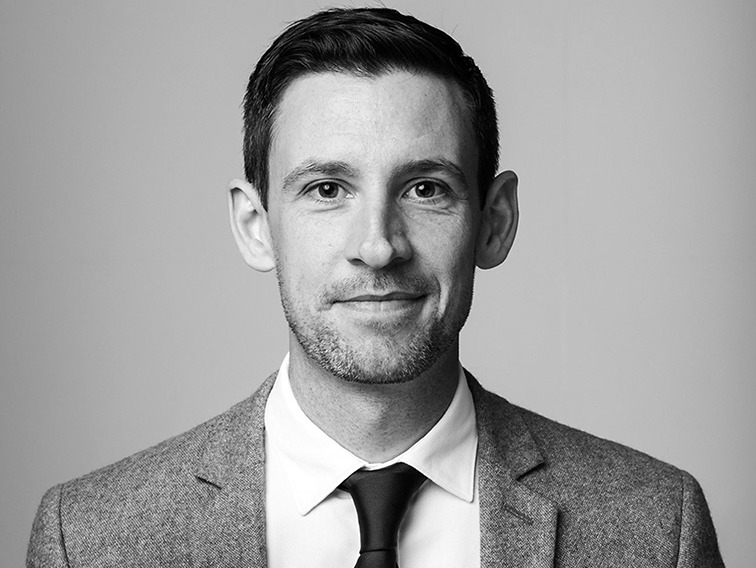 Candidate pledges to donate at least €20,000 of salary to charities

A CHILDREN’s healthcare campaigner from Kingswood Heights has declared his candidacy in the Dublin South West General Election, with the IT Tallaght computer science graduate pledging, if elected, to donate at least €20,000 of his TD’s salary to charities within the constituency.

Peter Fitzpatrick (35), who was a special needs assistant with St Aidan’s Community School in Brookview and is currently the IT Manager with Iveagh Trust housing charity, is running as an independent candidate in Dublin South West – with healthcare high on his list of priorities.

Last year, Peter co-founded the Our Children’s Health campaign with Tallaght teacher Kevin Shorthall. The campaign staged daily protests outside the Taoiseach’s office and collected more than 65,000 signatures to highlight the problems parents experienced in obtaining and retaining medical cards for their sick children.

In a statement to The Echo, Peter said: “The situation has improved significantly since then, many had their medical cards returned to them and much wider discretion is now being exercised.

“I was appointed to the National Clinical Advisory Group as a patient representative . . . however, I have decided to step aside from both Our Children’s Health and the Advisory Group to run as an Independent Candidate in the next General Election.”

Expressing why he is running as a candidate, Peter said: “I love Ireland, it is for me a great country. “The same cannot be said for the State – the State that should act in the common good for us all and seek to protect the most vulnerable.

“There is no doubt that cuts were inescapable following the severity of the financial crisis, the issue I have is where the axe fell. The amounts saved were often insignificant, but the hardship caused still stings.”

He added: “I am not in this for any kind of financial gain – if the people see fit to elect me, I will donate at least €20,000 of the TD’s salary, after tax, to worthy non-political charities within the constituency. Health, housing and education, they are my key priorities.

“If elected, I will work every day to highlight the issues as I see them and put forward realistic solutions.
“I will engage constructively. I will be honest. I will listen to the people of Dublin South West.”