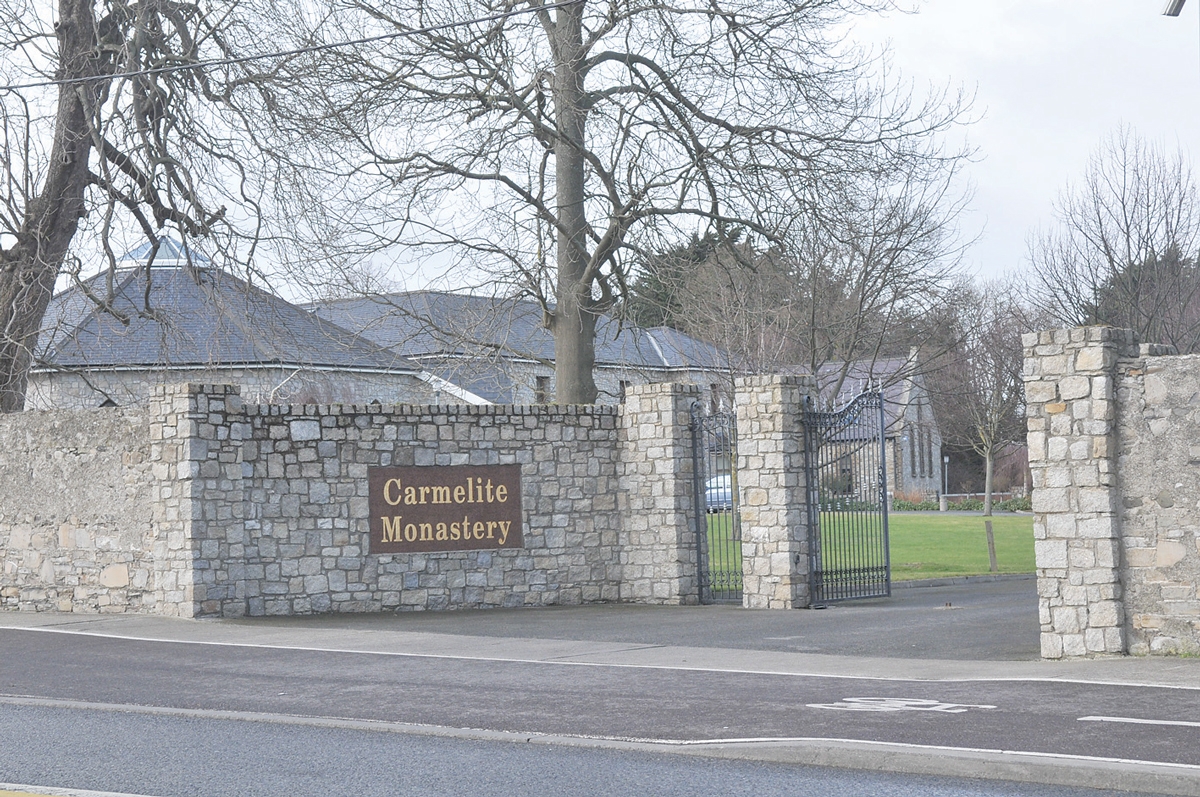 A PROPOSAL has been received by South Dublin County Council in relation to the use of the Carmelite monastery on the Firhouse Road as supported accommodation for families on the homeless list.

An Approved Housing Body is proposing to use the existing accommodation and facilities at the monastery for homeless families, with the council examining the proposal with a view to supporting the “provision of much needed accommodation”.

The former Carmelite monastery on the Firhouse Road

It is understood that the bedrooms in their current format will be used by families for accommodation, with the large communal areas on the ground floor being used for dining and social purposes – including activity areas for children.

Home to the sisters since 1827, the Carmelite monastery, which has played an integral role in community development in the areas of Firhouse and Knocklyon, was vacated by the order due to challenging and changing times.

In July of this year, Ballyboden St Enda’s GAA Club purchased 12-acres of land adjacent to the monastery for €750K, a deal which is paving the way for the development of new playing pitches.

When the deal was sealed, Ballyboden St Enda’s thanked the Carmelites for their support during the process.

“Our club cannot thank [the sisters] enough for the legacy they have left behind…they have left their mark in the community for future generations,” Club Development Chairman, John Ryan said.

The Carmelite monastery and associated buildings, which lie on four acres, were not part of the sale and were purchased by a private buyer – which is now understood to be in negotiations to lease the building to an Approved Housing Body (AHB).

In a comment to The Echo, South Dublin County Council confirmed that a proposal has been received from an Approved Housing Body in relation to the “use of existing accommodation and facilities at the Carmelite Monastery to accommodate housing/homeless applicants”.

The council said: “It should be noted that given the current number of housing/homeless applicants for accommodation to this council, a wide range of possible accommodation options are being examined and pursued across the county.

“On that basis and noting the AHB’s position as outlined above, the Housing Department are examining the proposal in detail including examining the proposed management structure, reviewing the experience of the provider in managing similar facilities etc with a view to supporting the provision of much needed accommodation.”

The housing body has advised the council that the proposed use of the buildings as a residential facility is in keeping with its previous use.

Confirming the proposal to Dublin South West TD John Lahart, who recently sought clarification for residents following a public meeting, the council also confirmed that no works, other than internal decoration and painting, will be undertaken.

Speaking with The Echo Deputy Lahart (Fianna Fail) noted that three quarters of the 16-acres of the Carmelite land is now in community use, which is “a big gain”.

He added that while there is still “no concrete proposals” he is trying to set up a meeting between local resident reps and the Housing Department of South Dublin County Council to establish the situation and what it may involve.

The council has confirmed that the property owner is providing evidence of compliance with relevant statutory building regulations and ensuring fire safety compliance.