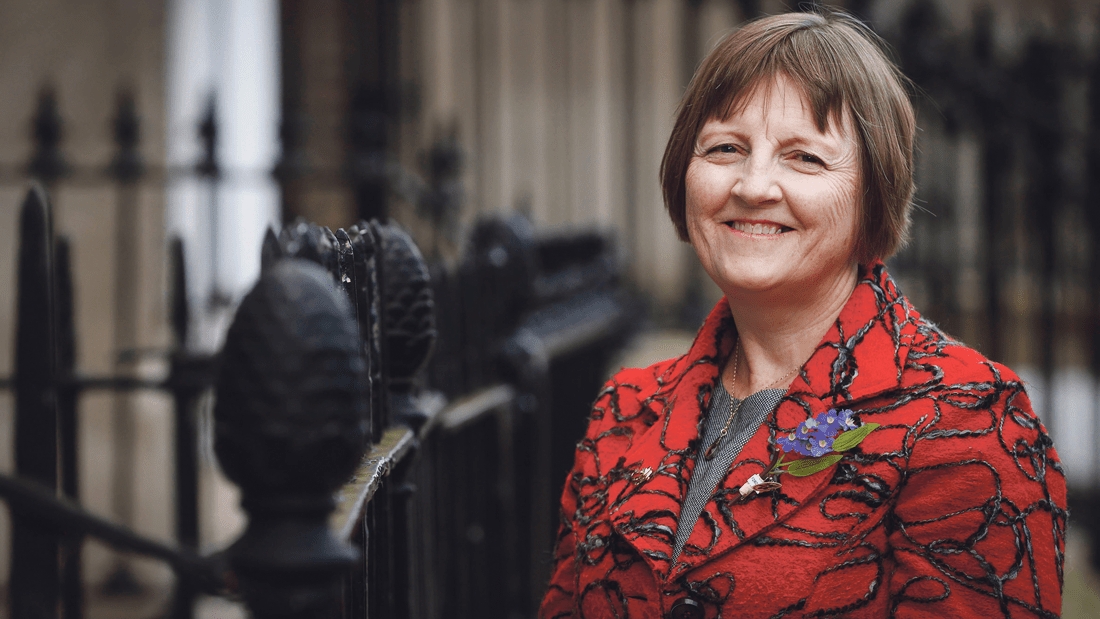 The Irish Kidney Association (IKA) announced this week the appointment of Carol Moore as Chief Executive Officer as it says farewell to Mr. Mark Murphy who has retired from the position after twenty years of valued service.

Carol lives in Rathfarnham with Caitríona, the youngest of two daughters, who works in fundraising for Movember, the global men's mental health charity.

Her eldest daughter Sarah works as a Speech and Language Therapist in New Zealand.

Carol brings to the IKA, the registered charity which advocates for kidney patients, her considerable experience in healthcare, education, telecoms, and not-for-profit organisations delivering community services.

Carol is a fellow member of Chartered Accountants Ireland with over 30 years’ experience working in the private and public organisations in management consultancy roles.

She holds a Masters in Psychology, post graduate qualifications in social science, education and psychometrics and she is a qualified mediator.

Just before taking up her new role with the IKA she was a co-founder of LIFEWISE, an online alcohol harm reduction service as well as Governance Manager with Mental Health Ireland, the national Mental Health Organisation with member branches all around the country.

She is also a co-founder of the registered charity Dual Diagnosis Ireland, the organisation for people who have the co-occurring disorder of both mental health issues and substance abuse.

In welcoming Carol to the Irish Kidney Association, its Honorary National Chairman, Colin Mackenzie said:  “Carol’s broad wealth of knowledge and experience are suited to the current needs of our Association, in advocating for kidney patients and their families as well as promoting the organ donor card.

“Her already apparent dedication to the welfare of patients and carers, supported by our dedicated staff and strong 25 branch network of volunteers, gives us great optimism for the future.

We look forward to having Carol at the helm guiding us through these challenging times as we continue our endeavours to improve the welfare of all kidney patients.”

Carol said on her appointment, “I feel extremely honoured to be appointed as the IKA’s new CEO. Many years ago, a family member experienced kidney failure and we benefited from the services of the Irish Kidney Association (IKA), so I have had a particular interest in the work of the IKA since that time”.

NEWER POSTSocial enterprise Thriftify secures €500,000 investment
OLDER POST28 of respondents would like a job as an online influencer