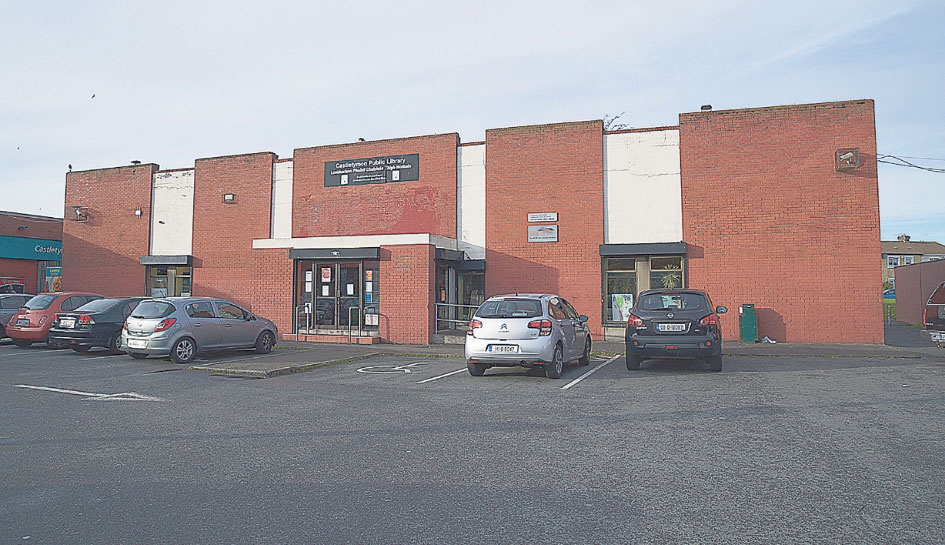 Castletymon Library will be shutting its doors for the last time at the end of this month, ahead of the development of a new library for the area which is expected to be completed by 2019.

The library has been serving the community since 1984, and while a new library is expected in two years’ time local residents are concerned about what will happen in the interim.

The lease on the library’s current premises will be up at the end of the month, while the tenders for the new library will be issued early next March, with construction due to commence the following May.

A concerned local resident, who requested that their name be withheld, told The Echo: “The lease is supposed to be up at the end of the month, but the council should have made some arrangements for this.

“All of the schools in the area use the library, they should’ve kept the library open until the new one was ready to open.

“It’s ridiculous, just closing the library. What about the kids who use it for their Leaving Cert and Junior Cert studies?”

There are plans for the council’s mobile library to service the area until the new library building opens its doors.

Labour councillor Mick Duff said: “The library closure, although inevitable, came as a shock when it was announced at the last Tallaght Area Committee meeting, as it’s happened so quickly.

“The council will put a mobile service in place, and St Aengus’ Community Centre will facilitate a number of the groups who use the library.

“The mobile library service, while not ideal, at least continues the book loan service.”

Cllr Duff added that finding a local building that could facilitate the library’s services would be “quite difficult”, and that he hopes that the photocopying service that was offered by the library will still be available in some capacity following the closure.

A spokeswoman for South Dublin County Council told The Echo: “Castletymon Library will close on November 30 but library items can be returned up to December 14 to the library.

“We plan to have a mobile library in the area on Thursday afternoons, where library items can be borrowed and returned.

“Library patrons can also use any of our other branch libraries with their card, and they can also avail of our digital and online services to download eBooks or eAudio materials from home through our website at http://www.southdublinlibraries.ie/

“Plans are underway for a new library to be built near the church in Tymon and tenders for the project are set to issue in the new year with construction underway by the summer 2018.

“It is anticipated that the new Castletymon Library will be a wonderful community space for all.”