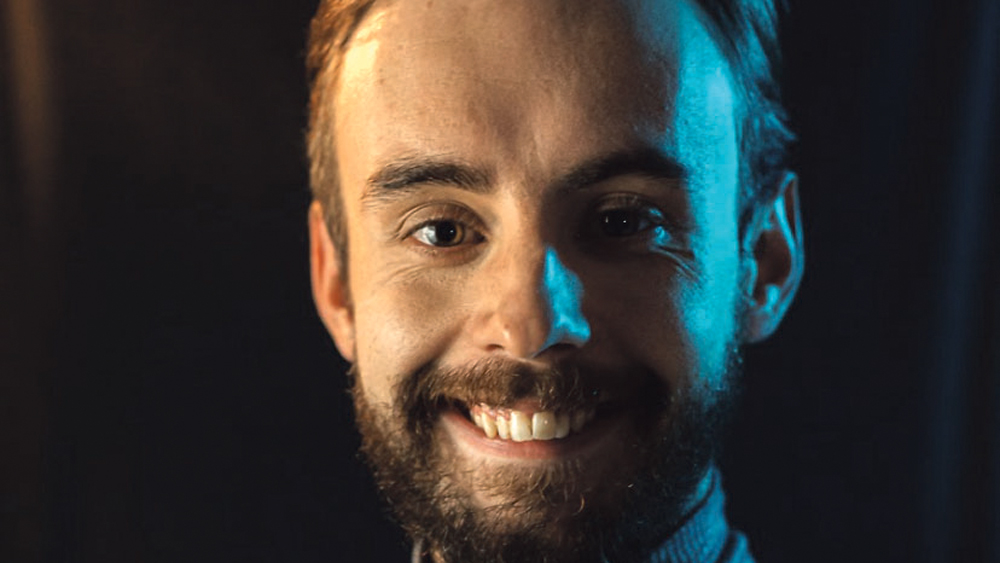 Two astronauts are sent into the cosmos to retrieve data after their satellites crash land on a planet called Centauri where they encounter a tribal community of aliens, in a new sci-fi film by a local filmmaker.

Clondalkin man Wesley Grogan, who is a past pupil of Deansrath Community College, is the filmmaker behind ‘Centauri’, for which 70 per cent of principal photography has been completed.

However, he’s now appealing to businesses to sponsor the film so it can be complete – and Wesley will see his lifelong dream of creating a feature-length film come to fruition.

Wesley, who previously made the award-winning short film ‘The Expanding Mind’, told The Echo about the idea behind ‘Centauri’, what is was like to see his vision for the set come to life in a Tallaght studio, and the difference sponsorship will make to the cast and crew of the film.

What is the plot of ‘Centauri’?

‘Centauri’ follows the story of two European Space Agency astronauts sent on a daring mission to retrieve important information from their crashed satellite on Alpha Centauri, only to be met by a tribal race of aliens that are running out of time.

Why did you decide to make a film set in space, and is making a film with that kind of backdrop something you’ve always wanted to do?

I have always enjoyed the science fiction genre. After the success of my short film ‘The Expanding Mind’ I really wanted to challenge myself as I’ve thought about making a film with this kind of backdrop for a while. Science fiction is not a very popular genre for filmmaking here in Ireland so it was always going to be difficult, but even more so due to the pandemic. Thankfully, my cast and crew are so talented and hardworking that my dream of ‘Centauri’ is now becoming a reality.

What was it like to, in essence, develop your own cosmos in the form of ‘Centauri’?

‘Centauri’ is unique – it is fact and fiction. The planet of Alpha Centauri is real. It is a planet that today’s scientists, astrologists and engineers have wondered if Centauri could be another habitable earth, a home away from home.

This was the seed that was planted in my head, the thought of ‘what if’ watered that seed that it grew and the question of ‘well what if’ became what it is now.

To me, cosmos is imagination and endless possibilities and to create the world we did for ‘Alpha Centauri’ we had to use our imagination and think of several different routes that we could go with the project. 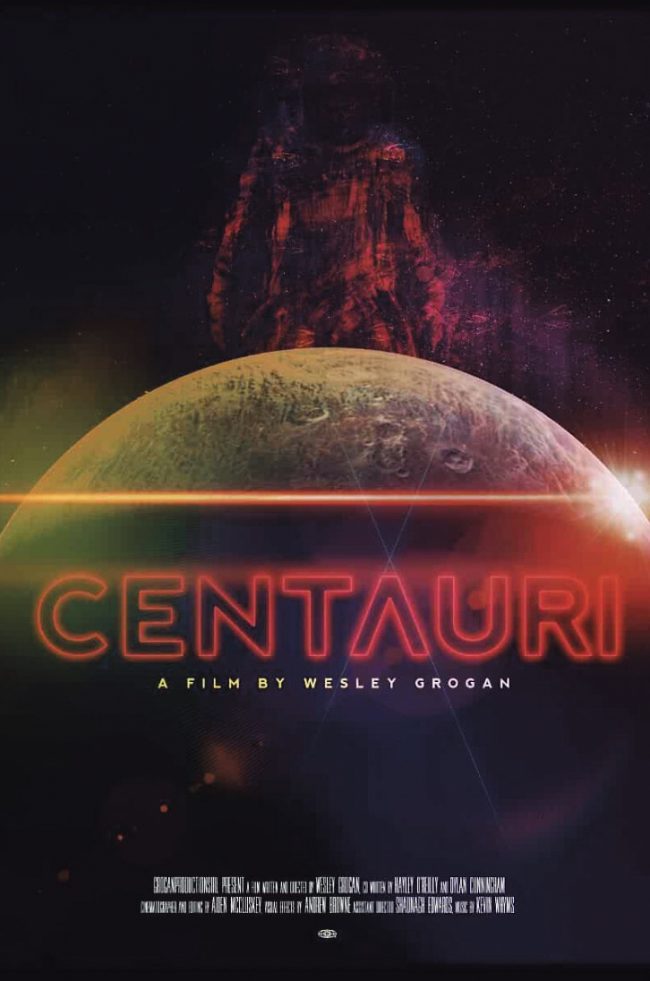 The space scenes in the film are being shot in a specially constructed set at Black Abyss Studios in Tallaght. What was that set like, and what was your reaction to it?

This is an interesting question. For months myself and my team worked every avenue and every angle we could think of to make the scenes not only visually pleasing but also realistic.

However, it comes down to my two cinematographers Aiden McCluskey and Andrew Browne.

They understood my vision and we figured out the right way to tell the story, so it is visually pleasing but also educational for the audience.

Working within a budget has proven difficult time and time again throughout this project, but my team and I have overcome the obstacles.

We will have a fully functional cockpit for our shuttle scenes complete with controls and lighting systems.

You’ve been in constant communication with the European Space Agency about the film, how has that helped the development of ‘Centauri’?

The European Space Agency has a program for bringing awareness of satellite debris to public light, which is a part of the story of ‘Centauri’.

With the ESA sharing their knowledge with me it has allowed me to set a more realistic tone for the film.

My main aim, once the project is complete, is to showcase it directly to the Agency.

Although they’ve been a great help, they are in no way a direct affiliation to the project and my excitement to show them the completed project is not a requirement but a personal goal of mine.

You’re currently appealing to companies to sponsor the film. What benefits does the sponsorship of ‘Centauri’ provide for both you, as the filmmaker, and also the companies?

The benefits for myself and my cast and crew are simple: the bigger the budget, the bigger and bolder our imagination can be.

What we are offering to businesses that donate are full credits within the film’s credit section and also any form of sponsorship we can also do for them, such as product placement.

All donations that a business would like to offer would go through the film’s GoFundMe public campaign which is currently active.

Not only will they be given credits – if a business donates, we will also feature the company’s logo alongside promotional marketing material with the film, depending on the level of their donation.

For further information on business sponsorship, contact Wesley Grogan via email at wesleygrogran12@gmail.com