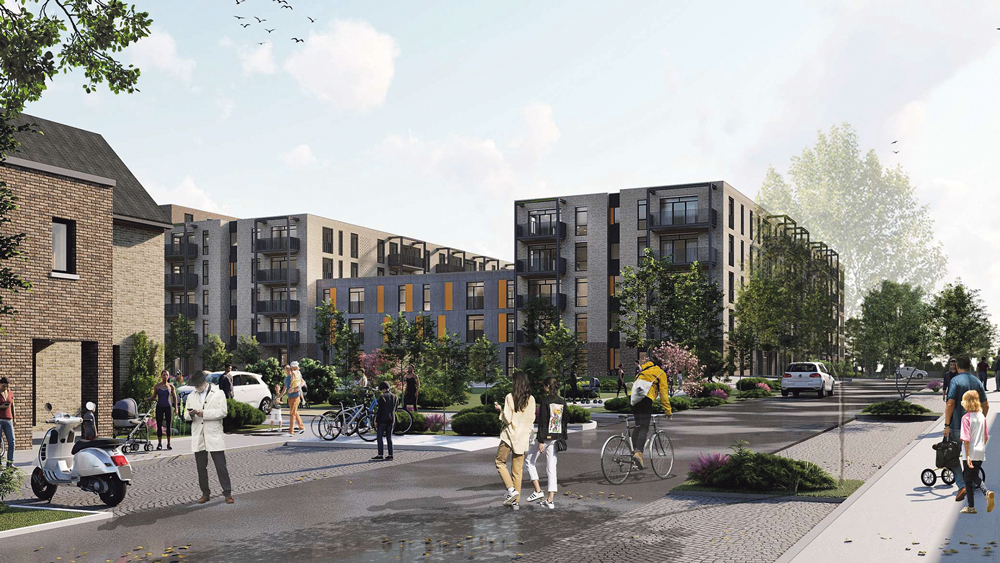 An artist impression of the development by Citywest Hotel owners Tetrach

THE owners of Citywest Hotel have applied to An Bord Pleanala for permission to build 274 residential units at a site on Mill Road in Saggart.

The proposals also include the demolition of an existing single storey dwelling on the site.

Last year, Tetrarch made a submission to the South Dublin County Council Development Plan 2022-2028, regarding the rezoning of some 89 hectares of surrounding land they own in the area.

Some of the housing is proposed to be built on land at the former 18-hole Citywest golf course, which closed in early 2021. 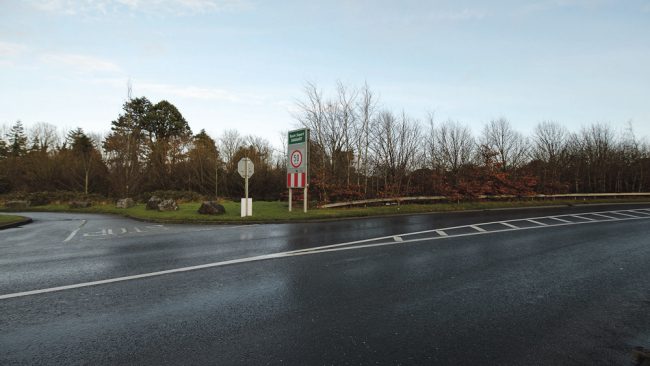 The site as you enter Saggart from the Naas Road

The company say they want to rezone land in the Fortunestown / Citywest / Saggart area, to deliver “significant levels of affordable and senior living housing”, and support growth in the community via amenities such as new sports pitches, a community centre, public parks and greenways.

A four classroom crèche of 276 sq.m are also included in the proposed development, along with provision for 276 car parking spaces and 634 bicycle spaces.