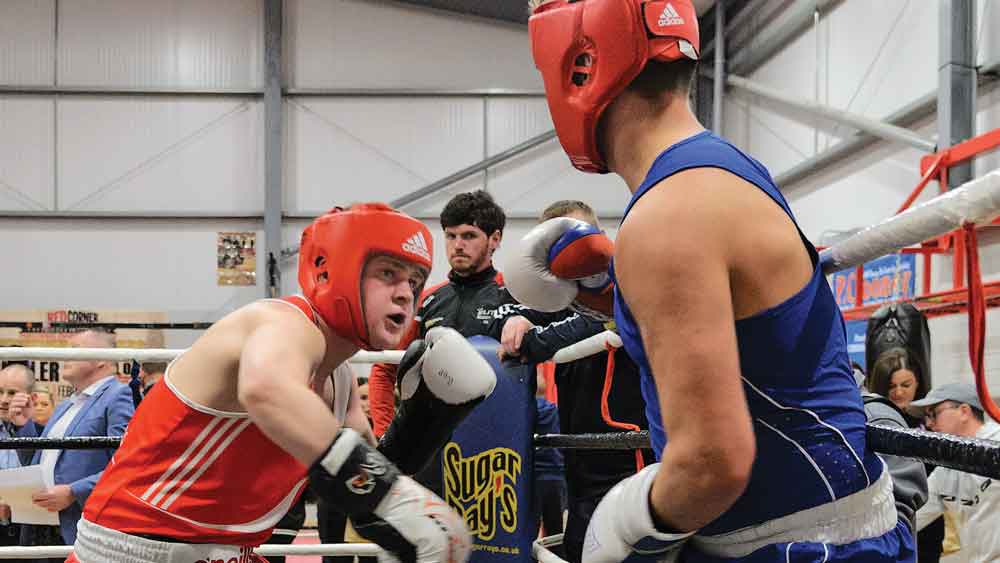 WHEN Cherry Orchard Boxing Club was started up 10 years ago by local residents, a boxing ring was salvaged from a skip to help get the show on the road.

For years, members had to spend hours installing and taking down all the training equipment they used – including punching bags and the boxing ring – because they rented space at Cherry Orchard Community Centre.

Not anymore, as the club officially opened their new premises to the public this week. In recent years, Dublin City Council has invested heavily in a multi-use facility at the rear of the centre.

This was on the verge of officially opening to the public in August 2020 but Covid pushed this back.

This week, it finally happened, and a large crowd was welcomed to the premises on Thursday night.

So many people showed up, that car parking space in St Ultan’s school was required to accommodate visitors for the event. 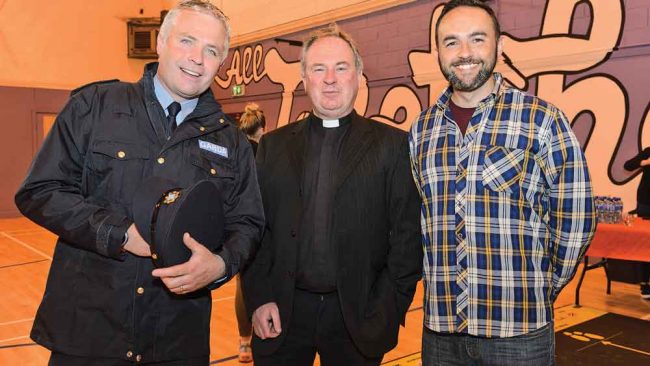 That same piece of equipment salvaged from the skip is still in use at Cherry Orchard Boxing Club, as a second ring, but the club now has all the proper equipment to train it’s 250 members – male, female, seniors and juniors.

Refreshments were served by volunteers at the centre, and free cheesecakes by local business woman Sylvia Kennedy, owner of Treats by Sylvia.

David O’Donovan, Cherry Orchard Development Manager, Dublin City Council, welcomed the crowd, noting “fool proofing plans” by the council back in 2016 have resulted in a “win win for everybody”.

“The reason we have left the boxing rings and gear kitted out, is because before, we had to take two hours installing the equipment and another two hours taking it down every day.

“That was four hours that the space couldn’t be rented out,” he said.

Post pandemic, Mr O’Donovan is delighted “the place is jammers”, in terms of the wide variety of groups that have classes in the centre.

He said the new developments have helped the centre “further expand it’s reach into the community” and he thanked the city council, CE staff, volunteers in the building, local councillors and gardai for their support. 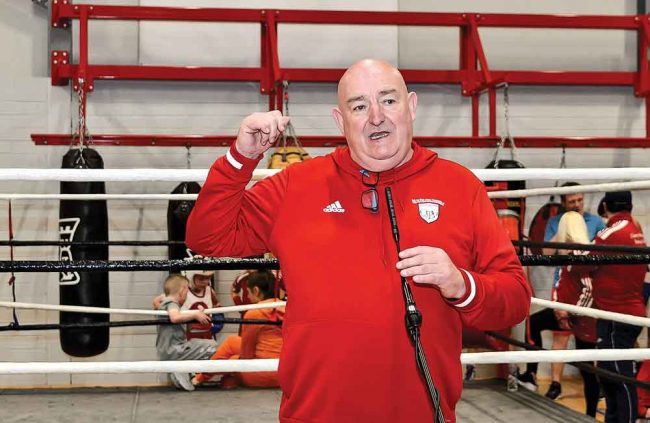 Pat Cullen, Chairman of the boxing club, said the concept started from talks between local people, including the late Declan Baird, who passed away in 2020.

“We had started a six-week boxercise course and after it was over, we thought wouldn’t it be fabulous to get a boxing club in Cherry Orchard.”

He said none of them had the experience or funds, so they approached Dublin City Council and “€2,500 put us on the road”.

“When you get in this room and see boys and girls boxing, it doesn’t get any better,” he said.

Pat said Mr Baird had a “passion for life” and was a big part of the club’s growth.

He also paid tribute to coaches in the club who give up their own time seven days a week to come in and train members.

The club is officially named after Declan Baird following an unveiling by family members on the night.