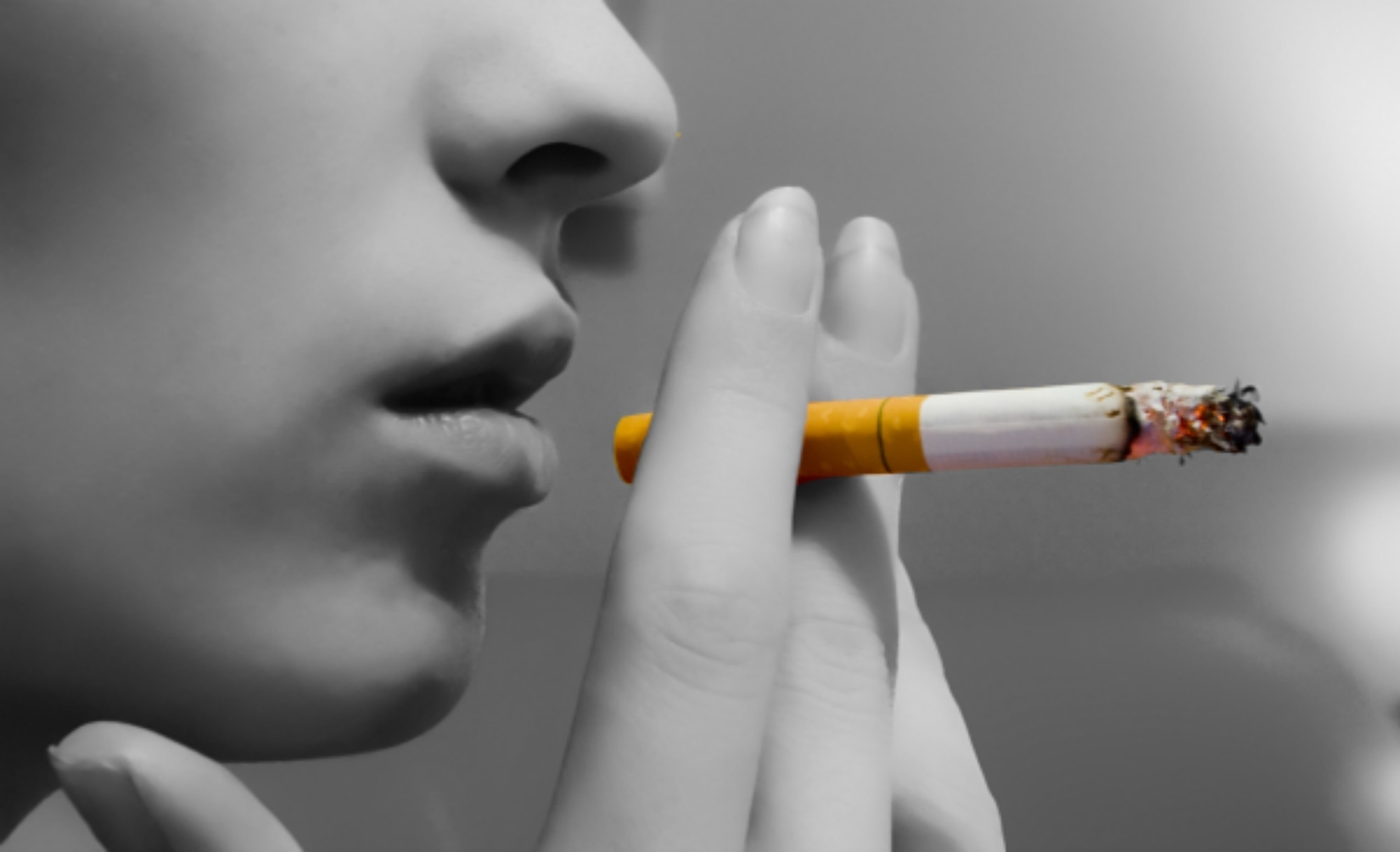 The Irish Cancer Society and Irish Heart Foundation have made a joint-call to the Minister for Finance to increase the price of cigarettes by 50c in this year’s budget.

The two health charities said that this would reduce the number of young people smoking in Ireland even further than its current all-time low of 8.3% of 10-17-year-olds.

Donal Buggy, Head of Services and Advocacy at the Irish Cancer Society said: “Higher price will mean fewer smokers, particularly in the under-18 age group,”

He continued: “We have already seen that the number of children smoking falls with increasing price.

“We want the Government to move the affordability of smoking further out of reach from young people.

“The Government has committed that Ireland will be tobacco-free by 2025 so every tool we have to discourage children from smoking has to be used to make this vision a reality.”

The Irish Cancer Society and Irish Heart Foundation are also recommending to the Minister for Finance that the tax on roll-your-own tobacco be increased until it is level to that on cigarettes.

The latest figures show that the number of people smoking loose tobacco has increased in recent years and that may be because it is cheaper than rolled cigarettes.

A 25g pouch of tobacco can roll about 50 cigarettes and costs €11.74, meaning each cigarette costs approximately 23c.

A packet of 20 rolled cigarettes ranges in price depending on the brand but the most popular category costs €10.80, meaning each cigarette is approximately 54c – almost double the price of loose tobacco.

In 2011, research conducted by the two organisations found that young people were being priced out of the rolled cigarette market but could still afford to buy loose tobacco.