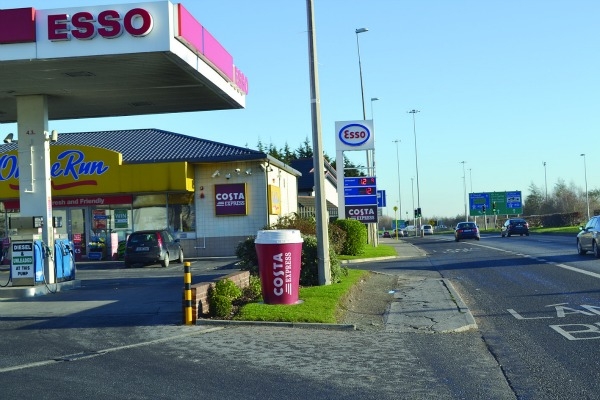 Cheaper fuel for motorists can be found – by shopping around

CANNY motorists can shave a few bob off their fuel bills by shopping around at service stations around the county.

According to the latest AA survey, motorists are paying up to €6 over the odds at the pump depending on where in the country they fill their fuel tank, and discrepancies can also be found closer to home.

Cheapest pump viewed in Tallaght by The Echo on Wednesday was the Applegreen in Jobstown at 121.8c per litre of petrol and 109.8c per litre diesel.

In Lucan, the Texaco Lucan Bypass provides petrol for 121.9c per litre and diesel at 108.9c per litre.

In Ballyfermot, the Go on Kylemore Road consistently comes up trumps, offering petrol at 119.9c per litre and diesel at 99.9c per litre.

The national average cost of petrol is 126.5 per litre, which is also the average price in Dublin.

Diesel in the capital at 115.6, costs above the national average of 112.8c per litre.
The AA director of consumer affairs Conor Faughnan encourages drivers to “be canny and shop around.”

Whilst oil prices are lower than last year, pump prices are still not as low due to higher Irish taxes.