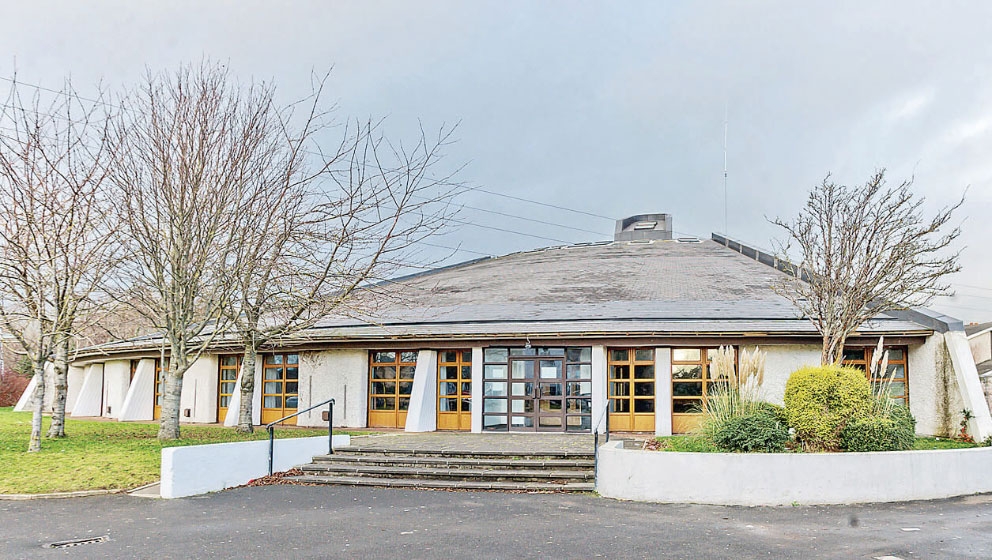 A PARISH has put out an appeal to anyone who may have a spare statue of St Anthony - the patron saint of lost things.

The recently renovated Church of Transfiguration in Bawnogue, Clondalkin, is appealing to all parish churches, convents, religious houses or retreat houses, for help in sourcing a statue of St Anthony and a spare crucifix for their altar.

The Church of Transfiguration in Bawnogue, Clondalkin

The Bawnogue parish have overcome a challenging period, during which they endured a leaking roof for years until funding was allocated by the Archdiocese to have it finally fixed.

In December 2016, The Echo reported how the church were using wheelie bins to contain leaking rain water - forcing parishioners to hold their Christmas Mass at nearby primary school Scoil Nano Nagle.

However, with the roof now fully fixed, the church are hoping to install the final pieces in the parish jigsaw.

“It is not easy to get a statue of St Anthony – if you want a large one they can be very expensive,” said Fr Brian Starken, parish priest at the Church of Transfiguration.

“We take a lot of direction from St Anthony. If people lose things, St Anthony is the man they all turn to. He seems to be effective.”

St Anthony was a Portuguese Catholic priest and friar of the Franciscan Order.

He was one of the most quickly canonised saints in church history, proclaimed a Doctor of the Church in 1946, and is also the patron saint of lost things.

Bawnogue parish are also appealing for anyone who may have a spare crucifix for their altar.

Fr Brian continued: “We had a large crucifix but it was too big and proper better used outdoors. I mentioned it to parishioners. It wouldn’t want to be much more than three to four feet max.”

Acknowledging the previous conditions of the Bawnogue church, Fr Brian said “it was in a bad way but it is fantastic now.”

“We got in new carpets, put in a meeting room down the back and have recently installed a new boiler. It’s looking good.”