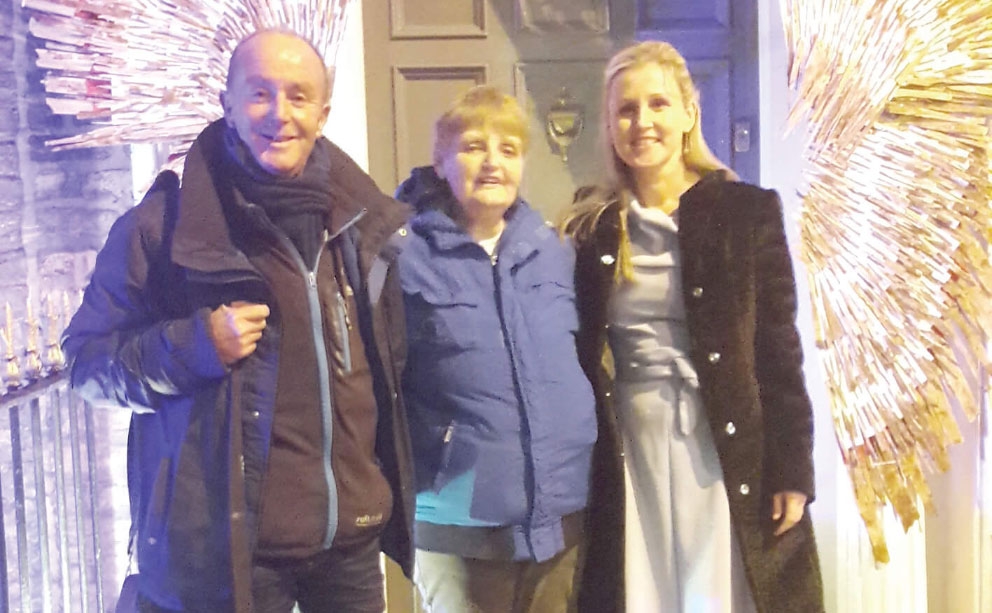 Mr Kinsella, a Clondalkin resident who was born in St Patrick’s on the Navan Road, said survivors were disappointed to hear of the commission’s request for a one-year extension, through the media.

David Kinsella and Sheila O'Byrne at the opening night of a Tuam babies exhibit, with co-curator and journalist Alison O'Reilly

The commission was originally due to publish its report in February last year before seeking a one-year extension, citing the sheer scale of the research, which includes analysis of some 100,000 pages.

The latest commission report stated it was “dismayed” that so little documentation had been found by the HSE.

It said the Department of Children and Youth Affairs has only recently provided the bulk of material.

Survivors have also levelled criticism at slow investigations into illegal adoptions and excavations at institutional sites.

Mr Kinsella doesn’t buy the findings in the latest report.

“The documentation has been there for years,” he said.

“You have too many civil servant pen pushers walking around doing nothing. The cost of all this is falling on survivors who are dying out. If they need additional resources, they need to be hiring more civil servants.

“I am annoyed that the commission and Minister Zappone can’t proceed with the already recommended redress in the second interim report. The commission has produced 45 pages since February 2015 at a cost of €26 million.

“Research proves that survivors of such institutions have a shorter life expectancy than normal families. Time is not on our side. We are now forced to go to the courts and get proceedings under way for survivors.”

Minister Zappone said there are multiple layers of inquiry being conducted over a number of institutions.