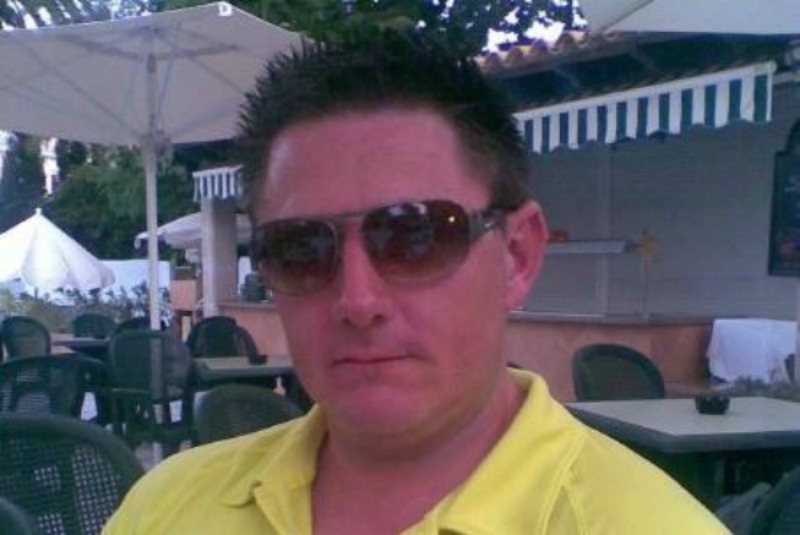 DUBLIN City Council have set up a fund to assist the family of former employee Trevor O’Neill, who was shot dead in Spain last month in a case of mistaken identity.

Mr O’Neill (42), who worked for the drainage division the council, was shot and killed on August 17 while on family holiday near Santa Ponsa in Majorca.

It is believed the man he was talking to at the time, a member of the Hutch family, was the intended target.

The Drimnagh resident was laid to rest at St Bernadette’s Church, Crumlin, last week – his colleagues formed a guard of honour outside the chapel.

Mr O’Neill is thought to be the tenth person to have been killed as a result of the feud between the Hutch and Kinahan families.
A statement by Dublin City Council says O’Neill’s partner Suzanne and their three young children will “face many difficulties in the months and years ahead.”

“To assist them financially his work colleagues have set up the Trevor O’Neill Memorial Fund with the kind assistance of Dubco Credit Union.”

Details of the fund are listed on the city council website, under the news section HERE.

It says donations large or small would be greatly appreciated.

Trustees for the fund include the Lord Mayor Brendan Carr, colleagues from drainage, human resources, the Chief Executive’s Departments and Impact Trade Union.