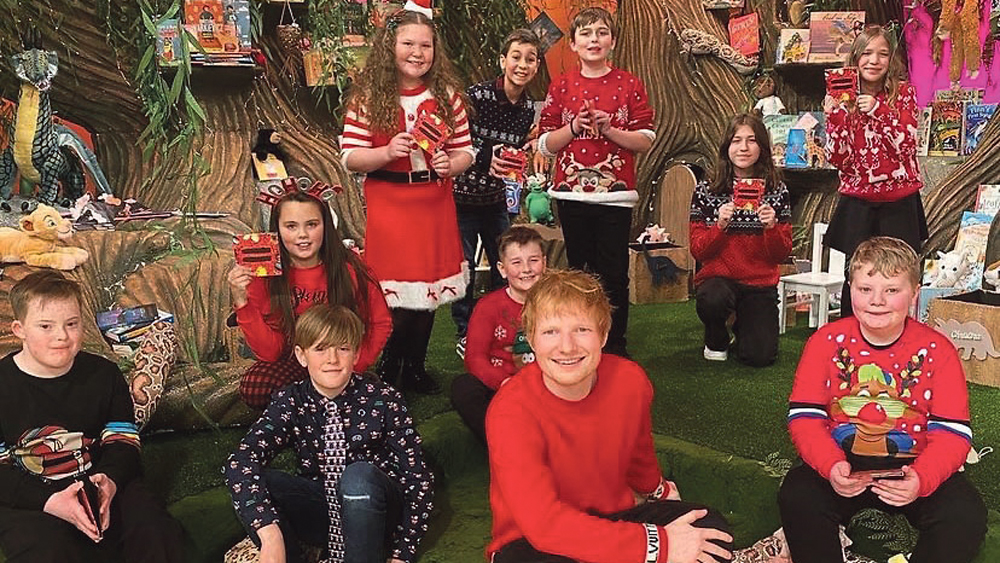 The choir was made up of young people from five different charitable organisations from around the country who had benefited from The Late Late Toy Show’s appeal in 2020.

“The invitation to perform came about because Citywise got €63k from the Toy Show’s appeal last year,” Citywise CEO Jonathon Doyle told The Echo.

“We used that money for a programme called Citywise Youth in Action, where the young people designed action projects for things to improve the area and we gave them a small budget to enact their ideas.”

Representatives from The Late Late Toy Show reached out to Citywise to invite them to send six of their pupils to perform in the choir, but the plans had to be kept “top secret”.

“We had to keep it top secret,” explained Mr Doyle. “We didn’t hold auditions, we had to allocate it based on our knowledge of the six young people.”

Rehearsals were held on Sundays, and the other staff and pupils were unaware that young people from Citywise were going to be on the show because their appearance had to be kept under wraps.

The young people performed Ed Sheeran’s song ‘Leave Your Life’, with the pop superstar making a surprise appearance alongside the Toy Show Choir.

“It was magical,” said Mr Doyle. “Even just to get that opportunity. It’s something that they’ll take away with them for the rest of their lives.

“And it builds on what we do with young people in Citywise. We want to create opportunities for them, and it was great for them to see that they could be on TV and sing with Ed Sheeran.”

While it was business as usual this week for Citywise, which offers after-school and out-of-school educational support for young people, Mr Doyle said there was still excitement among the staff and the young people.

“Even the staff are buzzing,” he said, “because we know how big it is for the young people. It’s the best start to Christmas for them.”