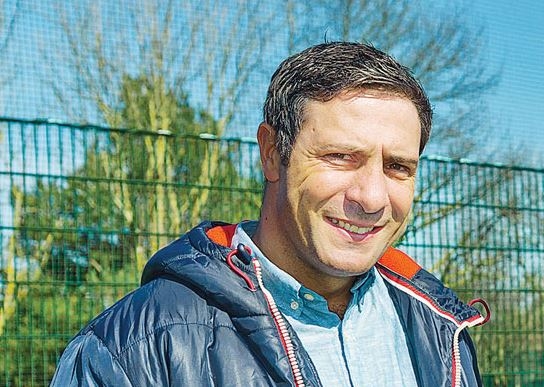 The Olympic silver medal winning boxer, holidayed in West Cork a week after returning from a boxing event in Essex on August 15, flouting advice to restrict movement for 14 days.

Egan was part of a coaching team for Irish pro-boxer Eric Donovan at a UK competitive bout.

The Echo could not reach Cllr Egan for comment.

Speaking on Friday, Egan apologised for what he called a “big mistake” and said public representatives have a responsibility to follow Covid-19 guidelines.

He said: “It simply should not have happened. I made a big mistake and I am sincerely sorry for it.

“To defeat this pandemic, all should obey the public health guidelines.

“Public representatives have an even bigger responsibility to do so and I failed in this regard.”

The Echo understands Cllr Egan made the decision himself to resign the party whip on South Dublin County Council.

He is still a member of the party and was first elected as a South Dublin County Councillor in 2014 – retaining his seat in the 2019 Local Elections.

Under the Government’s Covid-19 public health guidelines, individuals who travel from countries that are not on the green list, such as Britain, must restrict their movements for 14 days when they arrive in Ireland.