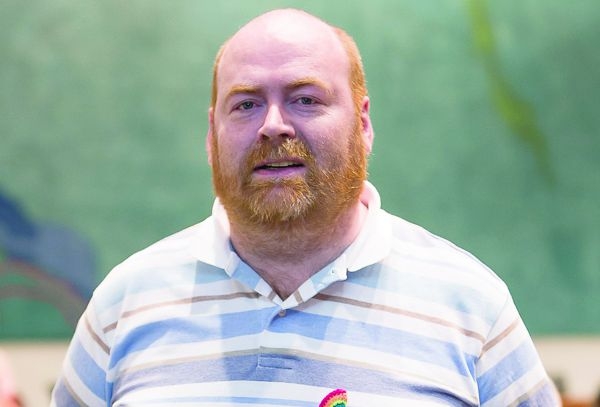 FOLLOWING the passing of a motion by South Dublin County Council supporting the survivors of mother and baby homes and the Magdalene Laundries, Councillor Francis Timmons has written to the Archbishop of Dublin asking for a meeting outlining the motion.

The motion that was passed in October’s meeting of SDCC proposed that “SDCC supports the survivors of mother and baby homes and the Magdalene Laundries in seeking Justice and Truth and that the Minister for Children and Youth Affairs, Dr James Reilly, be written to and asked that the following action be taken on board as a matter of urgency.

1. Free legal advice for those attending the confidential committee. 2. That the issue of redress and compensation be looked at.

3. That the narrow terms of reference be changed to include all survivors of the forced separation of single mothers and their children. 4.That anyone attending be allowed bring a neutral observer of their choosing.

5.That a Garden of Remembrance be erected by State and Church. 6. That a joint apology is issued from the church and state to all survivors.

Cllr Timmons said that he had noted Archbishop Diarmuid Martin’s support for the mother and baby homes investigation. He added: “I would welcome a chance to meet with him re the very real issues that many survivors face.”