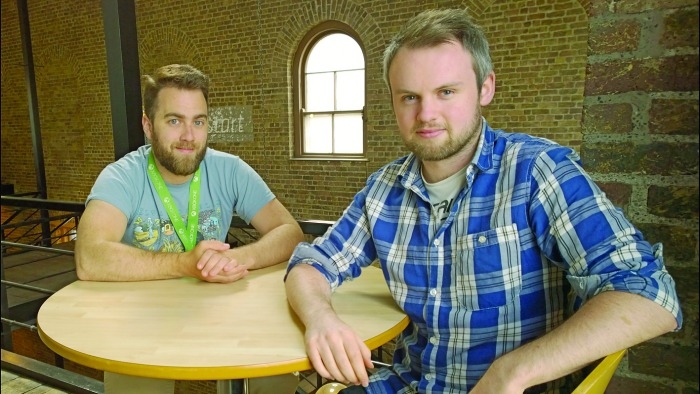 Greenpark native Conlan (28) and Ben Clavin formed Pewter Games Studio in 2013 and have seen their company win a slew of industry awards in a short time.

In 2015, the pair were named Dublin’s Best Young Entrepreneur – winning €10,000 in ‘Best Business Idea’ category.
The prize fund was for Pewter Games Studio’s first game The Little Acre – which is set to launch on PlayStation later this month.

Little Acre is an innovative hand-drawn point-and-click animation adventure set in the 1950s.

The story-led adventure game is the first to use “unique transitions to an isometric perspective” in gameplay.

It features a unique point-and-click adventure style, which follows the story of Lily and her father Aidan, who find themselves transported to a strange world filled with adventure, humour and fantasy.

He met Clavin whilst studying for a Master’s Degree in Digital Games, during which they created several small games.

Seeing the potential in their craft, the two decided to establish a studio in Dublin 8, and have gradually grown the business to employ nine people.