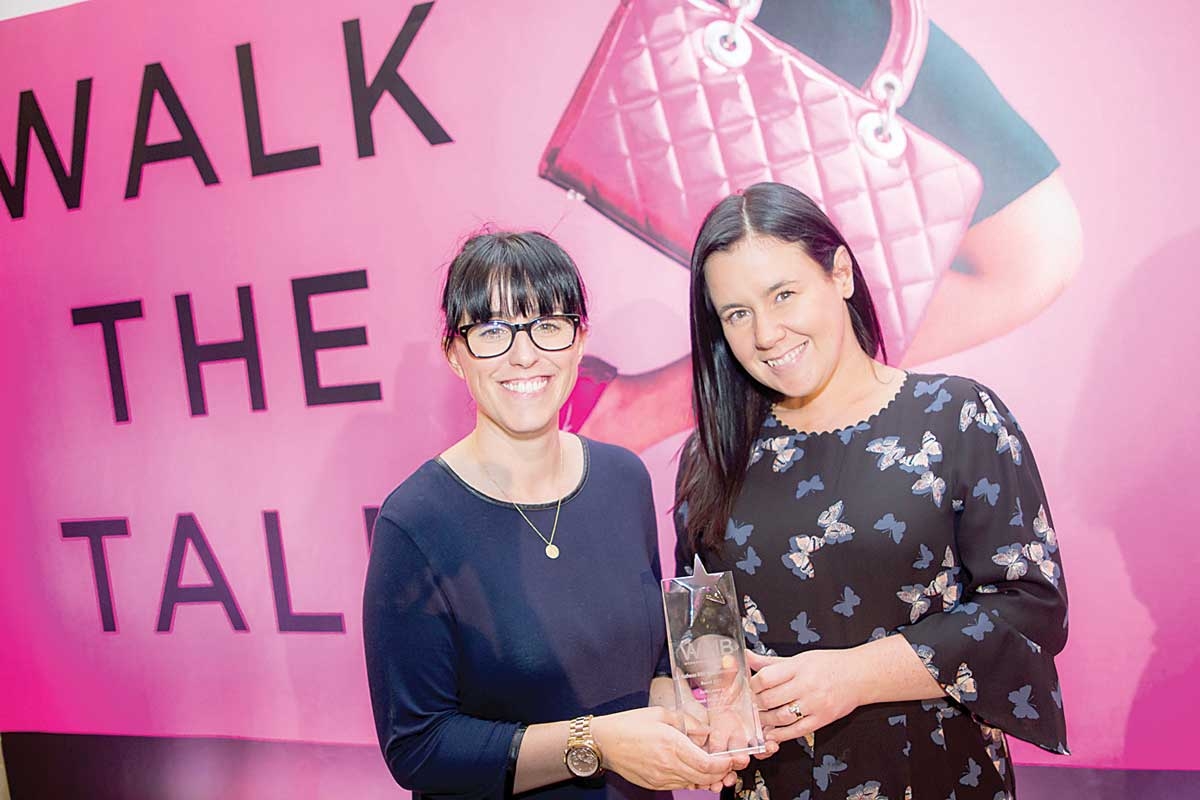 CLONDALKIN-based The Irish Fairy Door Company has signed a “game-changer” global animation deal that will bring characters from fairy stories to our screens next year.

It has signed up with Canada's DHX Media. A DHX subsidiary, the WildBrain network, already features other third-party toy brands, including Fireman Sam, Curious George, Shopkins and Ben 10.

WildBrain's network has 50 million subscribers and the Irish Fairy Door is now being added to that portfolio.

Under the agreement, WildBrain will manage The Irish Fairy Door Company's YouTube channel.

Irish Fairy Door Company director Niamh Barry said it was a deal a long time in the making.

“The DHX deal is a complete game-changer, completely and utterly, and has the potential of making us a global brand,” she said.

“The sky is the limit when it comes to job creation, revenues and profits. All you have to do is walk into any toy store in the world and you will see aisles and aisles of [DHX] merchandise all based on animations for all ages.”

The Irish Fairy Door Company was established in 2013 by life-long friends Niamh Sherwin Barry and Aoife Lawler, along with their husbands Oisin and Gavin, and is a local success story.

They have distributors in Ireland, the UK, US, Australia, New Zealand, Mexico and the UAE, and employ 15 people at Fonthill Industrial Estate.

After the addition of wellness products to their product line in 2016, business has continued to boom.

WildBrain will now produce short-form content designed to engage and inspire children with the magic of The Irish Fairy Door Company’s brand, including an original animation series and live action videos that bring the fairy world to life.

Ms Barry said that the live action part of the series will be out by February 2019 and the animation is due out July 2019.