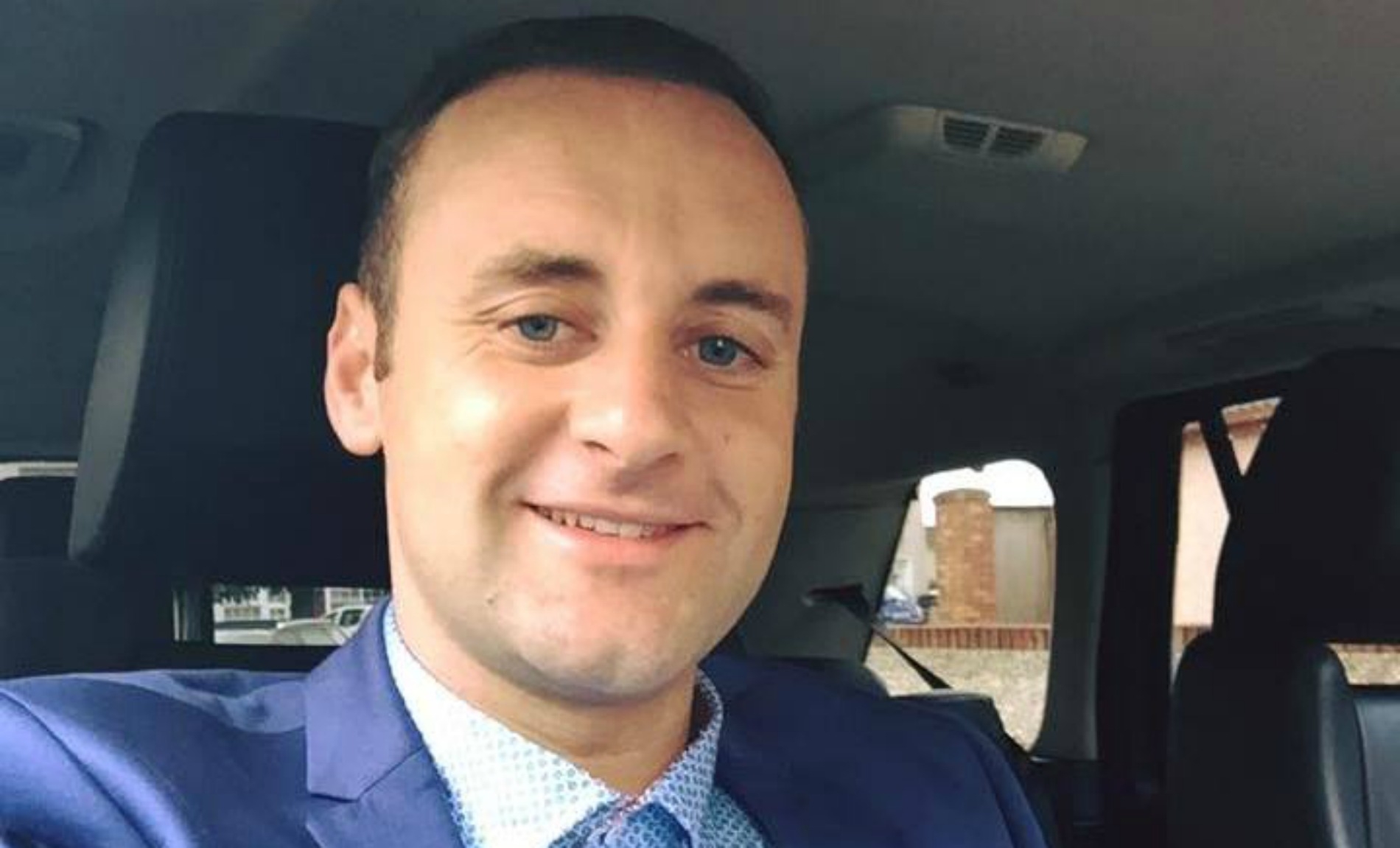 Clondalkin entrepreneur shining a light on lessons learned in failure

CLONDALKIN entrepreneur Joe Doyle scaled the heights of the property boom in his early 20s.

However the recession hit hard when the banks came calling. After making a successful recovery in property repairs, Joe now spends a lot of time sharing his knowledge and experience to help small business owners online.

His work can be viewed on the Joe Doyle Entrepreneur Facebook page, which has built up quite a following.

It is the lessons learned in failure which he is keen to shine a light on.

In 2013, he secured a €10k investment on RTE show Dragons Den for a website which would allow landlords to get accurate references of potential tenants.

Ultimately, the move didn’t work out but Joe “learned the difference between a great idea and a really great idea.”

“I had invested €22K in a website and I needed €10K more to launch the business,” said Joe.

“When I left the show I was delighted. Not only had I got the money, but more importantly, Barry O’Sullivan was my Dragon – one of Ireland’s tech leaders.

“While Barry was a dream to work with and he gave me a lot of support, at the end of the day, I had to admit my website was a bad idea.”

“I never proved that it would actually work by lining up customers willing to pay for the service. It sounds obvious now, but it’s only when you have a ‘proof of concept’ that you actually have a really great idea.”

Joe feels his time with Barry taught him a “most valuable lesson in business.”

“A business idea only becomes a really good idea when it has been validated by having advance orders,” he said.

“When developing your idea, only invest enough time and money to get the product to a stage where it can be validated. Not a penny more, or less.

“Once your product is sufficiently functional to be sold, then go out and get some orders in. If the orders come in, you’re in business. And if it doesn’t, it’s time to move on.”