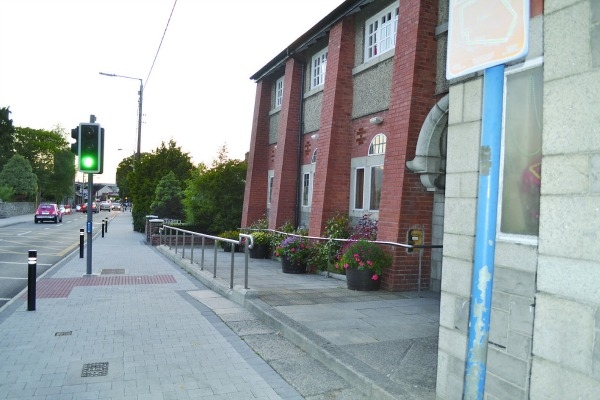 STAFF are finding it “increasingly difficult” to work at Clondalkin Library in the wake of a recent 40-hour water leak – with health and safety concerns about the protected structure building.

The library was temporarily forced to close for a number of days, when staff arrived into work on Monday, August 18, to discover a burst pipe in the toilets had flooded the facility.

Last week, The Echo understood that the facility was to be closed for just 24 hours, but the extent of the damage forced the closure of the library until Tuesday, August 23.

The wide range of books available at the Monastery Road library survived the scare – with all books up high enough to prevent any damage.

Customers were also able to continue using the service online or at neighbouring libraries in Tallaght and Lucan.

It stated a burst pipe over the weekend led to “40 hours of flowing water”, and raised concerns for the floor, which is “carpet over wood.”

“While every effort has been made to dry out the carpet, there are concerns about the wooden floor underneath – especially as this is a listed building,” said the statement.

The library was closed on Monday, August 18, as water was suctioned up, while each night since, de-humidifiers have been left running to help remove excess moisture.

“To date the carpet is still slightly damp, the smell is terrible and the odour in the public toilet is especially bad,” stated the correspondence.

“Practically, the carpet needs to be lifted and the floor let dry out in the fresh air.”

The building was inspected this week by the council’s architects department to determine the extent of the damage.

Cllr Timmons said: “I hope the library can be brought back to its full use as soon as possible – this is a beautiful listed building in our village and a much-used facility.

“We are blessed that Clondalkin has a branch of South Dublin Libraries in a building which used to house a Carnegie library built in 1912.”

A spokesperson for SDCC said: “Remedial work commenced immediately, the leak fixed and the water suctioned up. The Architects Department carried out the necessary inspections and have now deemed the building safe to reopen.

“We apologise for the inconvenience to the public and are delighted that the library reopened this morning [Tuesday, August 23].”