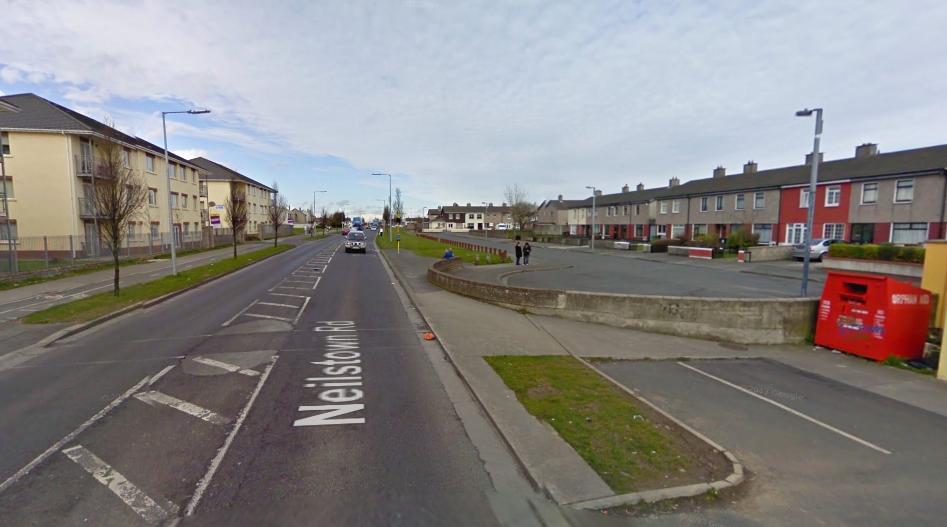 At least one man has been injured in a serious qud bike accident in Clondalkin this afternoon.

The accident occurred on the Neilstown Road, just past Finches Pub, heading for Liffey Valley at around 3pm.

Gardai confirmed to Echo.ie that two quad bikes were involved, and that no fatalities have been reported at this time.

The man’s condition is not known, but several emergency service units were at the scene for some time, along with gardai from Ronanstown.