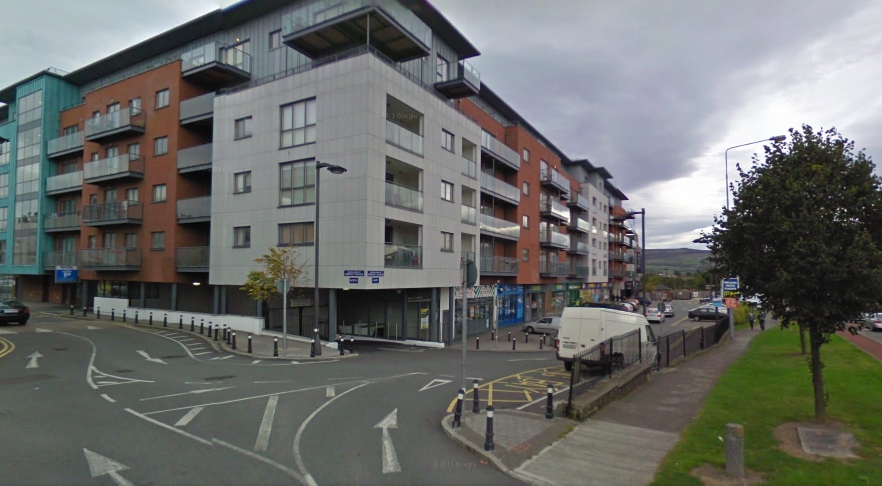 Gardai are today seeking the public’s assistance after a man in his twenties was injured in a violent, afternoon knife attack in Abberley Square  in Tallaght yesterday.

The reported incident happened at 12:55pm.

The victim was slashed in the face by a male attacker who is believed to have fled the scene in a car.

The injured man was taken to Tallaght Hospital, before being transferred to St James’ Hospital.

A Garda spokesperson confirmed to Echo.ie that the man’s injuries are not life threatening.

The spokesperson encouraged anybody with information or who may have been in the area at the time to contact Tallaght Garda station on 01-6666000.