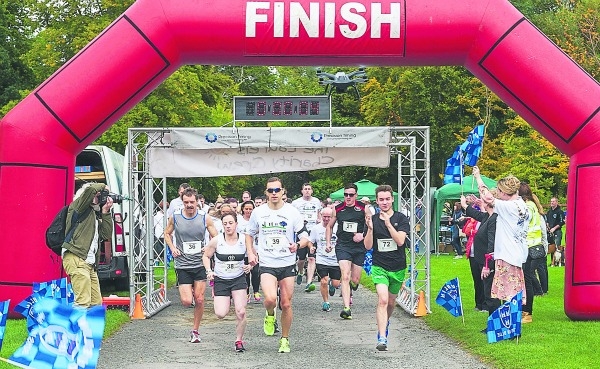 ATHLETIC clubs and race organisers in South Dublin County face the loss of thousands of euro and a “kick in the teeth” – after leading race management company Precision Timing went into liquidation.

The Clare-based company, which formed in 2007, supplied clubs with online registration portals for athletes to pay entry fees.

Money was held by Precision and paid back after their fees were deducted.

The ease with which people could sign up for events, increased the popularity of the service.
However clubs have reported problems getting paid since June, and many are now considering legal action.

“It’s bad, but it could have been worse,” said club President PJ Claffey.

“We were connected to St Luke’s Hospital, Rathgar and lucky to get back half the money. Up to 90 per cent of the races in Ireland were done through Precision Timing.”

Lucan Harriers lost €1,500 raised from a family fun-run at the Lucan Festival at the start of September.

The club were using the money to fundraise for a new track, but received a “kick in the teeth”, according to club member Jim Bulger.

Mr Bulger said: “We usually have our annual run in May, but this year, we coordinated it to run in conjunction with the Lucan Festival in September.

Organisers say their saving grace was that a lot of people “signed up with cash.” The event was held on September 19 in aid of suicide prevention and bereavement charity Console.

Clubs affected – including at least 30 around the country – are “evaluating legal options” and plan to send representatives to a creditors meeting on October 16.