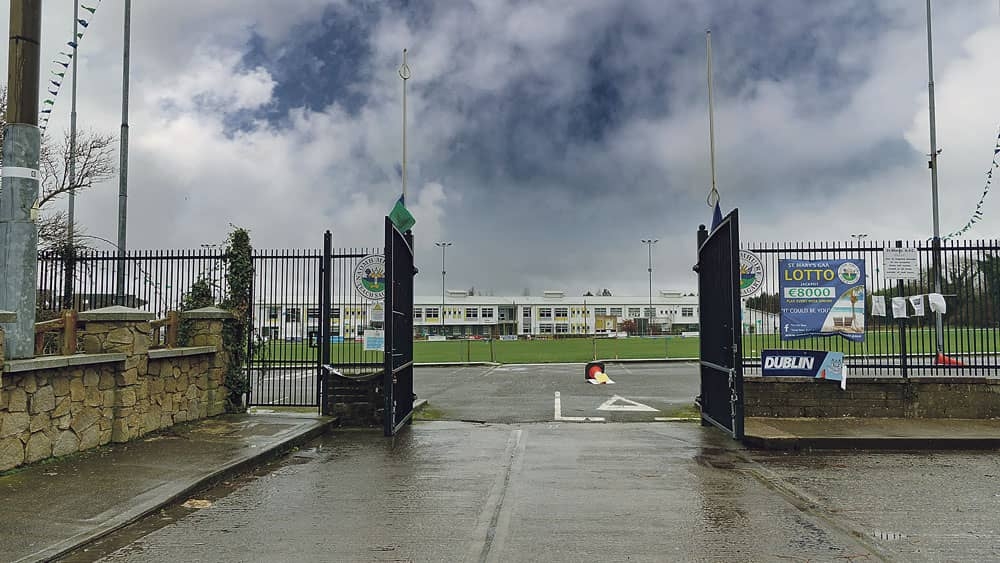 The contentious plans for the mast attracted eight objections after they were lodged with the council by CK Hutchison Networks Ireland for planning permission last August.

St Mary’s National School in Saggart lodged an objection against the plans, stating that the location of the mast relative to the school playground “is a cause of great concern”, as is its proximity to the school’s ASD Unit, with particular reference to sound and other noise factors.

The objectors’ primary concerns included the proximity of the mast to the local school and residential areas, the scale and height of the mast and potential noise emissions, potential health concerns, and a lack of communication with the local community before the plans were lodged.

When the council granted permission for the plans in December, they stated that the communications equipment “shall not be so loud, so continuous, so repeated, of such duration or pitch or occurring at such times as to give rise to a noise nuisance affecting any noise-sensitive location”.

Outlining their grounds for appeal, the St Mary’s Parents’ Association stated they were “seriously concerned over any possible adverse health implication to the 714 children and associated staff at St Mary’s”.

They criticised the proposed location of the mast, which they described as being “officially” on the premises of the GAA club’s land, but said it is “practically so close that it may as well be in the school yard”.

They added that co-location with other networks’ masts in a different location should be explored, and in their conclusion stated that “a cautionary approach should be adopted and our children’s health should be put first”.

The Pairc Mhuire residents’ appeal stated that the mast would be “an eyesore” and “visually obstructive”.

An Bord Pleanála upheld the council’s decision to grant permission for the mast in their ruling last month.

The appeals board stated that the development “would not seriously injure the amenities of the area or property in the vicinity” and that they are satisfied that it is “in compliance with national guidelines”.