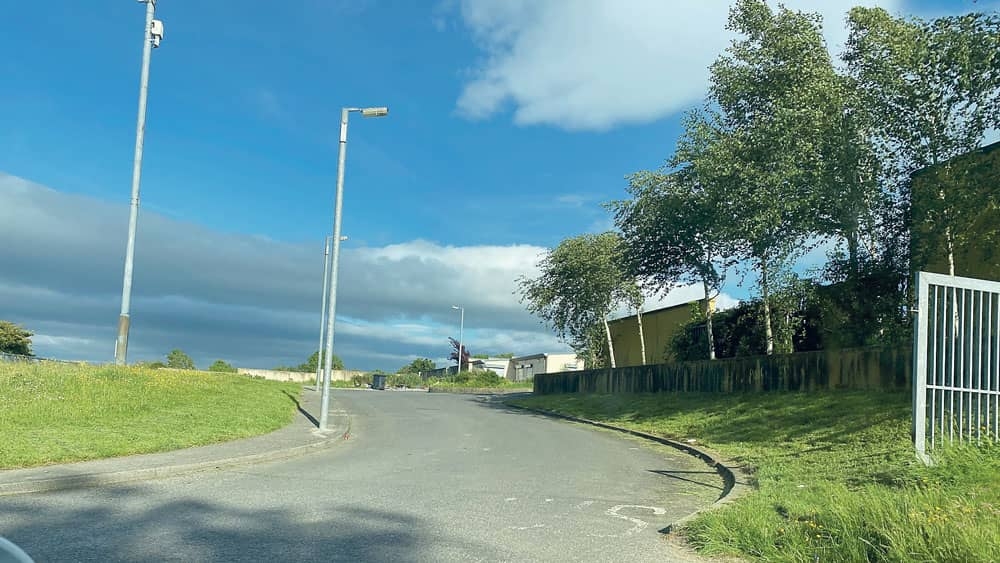 Halting site ‘is not fit for purpose’ says councillor

THERE are calls for an inspection of Hazel Hill Halting site to deem whether it is fit for purpose following properties being set on fire and ongoing anti-social behaviour on the site.

Councillor Dermot Richardson called on South Dublin County Council to comment on whether the halting site, which is located near Killinarden in Tallaght, is fit for purpose under health and safety grounds.

A number of fires have caused extensive damage on properties on the site recently, prompting the motion from the councillor at a recent area committee meeting.

In their response to the motion, the council said that Dublin Fire Brigade and An Garda Síochána attended the halting site in relation to the fires and that investigations are currently ongoing.

The council added: “The Housing Maintenance team have completed initial inspections of both dwellings and have reported that there is extensive fire damage to both properties.

“The units have been secured and are not accessible due to the severity of the damage.

“Further inspections are due to take place to determine the refurbishment works required and associated costs.”

Cllr Richardson said that he does not believe that the site is fit for purpose following the damage: “Two of the houses have been burned and they have been boarded up there and there is a lot of activity of anti-social behaviour on the site.

“It seems to be going on a while now – if you go to any of the other sites there is cleaning and it is well-run but this one is not, it has gotten worse over the last year and a half.”

In addition to the damage caused by the fires, there has been issues with illegal dumping around the site, angering residents in the surrounding estates.

“I am not saying it is the people that are living there who are dumping the stuff, but there is dumping in the vicinity. There are fly tippers going around dumping.”

When asked how the residents feel about their living conditions on site, Cllr Richardson said that “it is not fair – they should not have to live in those conditions, and we need this addressed.

“I am calling on the council now to make a statement on this and to see if the site is fit for purpose for the families that are living there on site.”