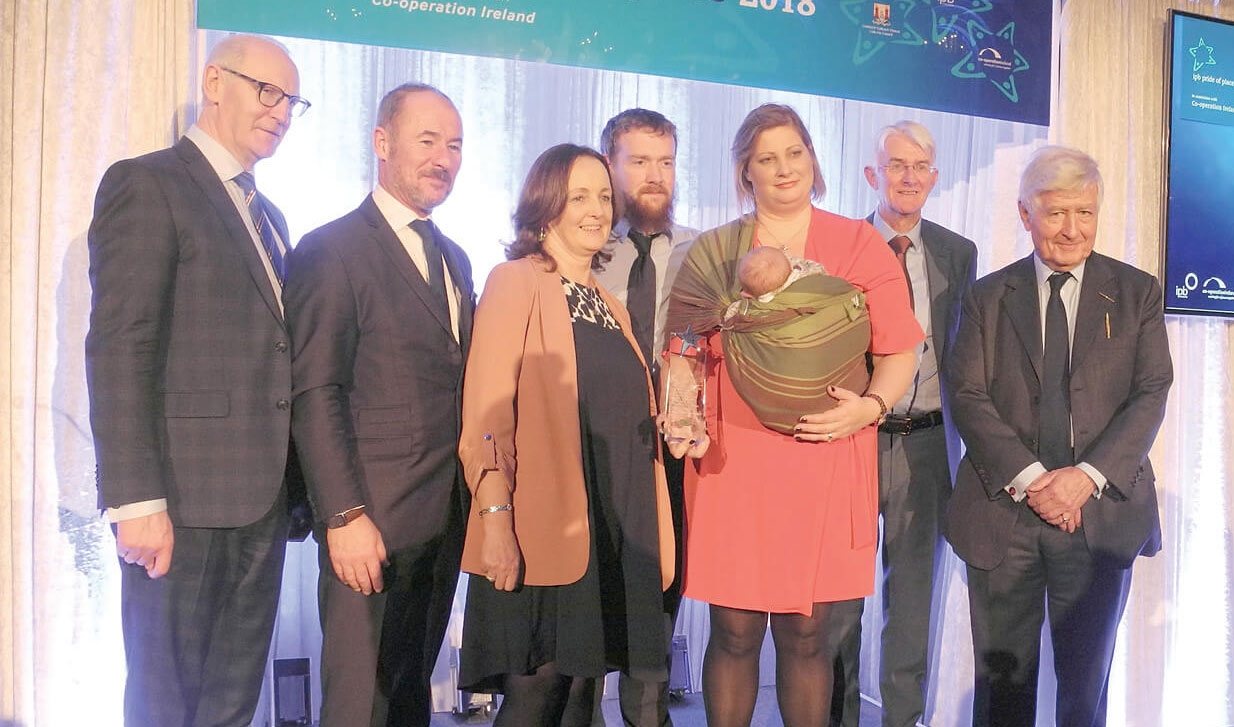 TWO local community groups, one from Tallaght and one from Clondalkin, scooped up awards at this year’s IPB Pride of Place Awards, which were held in Cork.

The gala awards ceremony, which is now in its 16th year and is held in association with Cooperation Ireland, recognises the work done by communities around the country who have been nominated by their local authority.

Áras Chrónáin received the award as when the awards’ judges visited the centre last year “it became almost immediately clear that this group engages with and enjoys the wide support of the local people.”

Further explaining why the centre won the award, the awards’ judges said: “Apart from pursuing a cultural mission statement, the group is actively involved in many local activities.

“This is achieved through the hard work and dedication of a large number of local volunteers.”

The centre won the award “for their unstinting work in promoting the Irish language and culture and being such a vibrant, active part of daily living in the community.”

Ballyboden’s WEB Project, which organises activities, events, classes and groups for adults, teens, and children with disabilities, was nominated in the Community Wellbeing Initiative Category, and the Clondalkin Round Tower Heritage Project was nominated for Community Tourism Initiative.