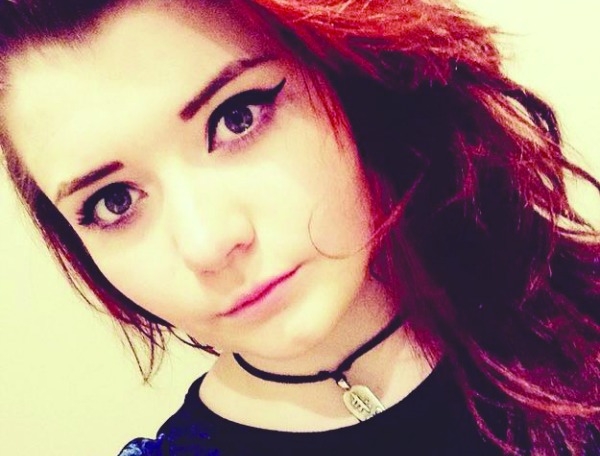 Community weeps for the loss of an ‘innocent and beautiful’ person

TEENAGE girlscout Aoife Winterlich was laid to rest on Tuesday morning at the Church of Assumption in Walkinstown.

Members of Scouting Ireland, along with pupils from St Paul’s Secondary School, where Aoife was a third-year student, formed two guards of honour outside and inside the church.

Aoife (14) and three other teenagers from the 55th South Circular Road Scout Group were knocked into the sea during a heavy swell by Storm Desmond at Hook Head, County Wexford.

Two of the four managed to clamber onto rocks, and an unconscious Aoife was kept afloat by a 15-year-old boy.

She subsequently fell 40ft from the winchman as the Irish Coast Guard were rescuing the pair.
Aoife was hospitalised but never regained consciousness.

Over 2,000 people turned out to pay their respects for the popular Walkinstown resident.

Parish priests delivering the sermon said it was “difficult to know what to say”, but that Aoife was an “innocent and beautiful” person with so much “hope and potential”.

Adele’s song Hello reverberated around the church at the start of the moving ceremony, bookended with Adele’s Someone Like You near the closing stages.

Five gifts were left at the altar by family, relatives and friends, including hair colouring, which was as “colourful as her character”, judo gear, her scout uniform and her artwork.

Her brothers Martin and Craig delivered moving eulogies for their sister. Martin said Aoife was not an average 14-year-old and praised her ability to see the good in people and have compassion and how she liked to try new things.

“She was the 14-year-old we all wanted to be but didn’t have the guts,” he said.

Aoife was laid to rest at Bohernabreena Cemetery. Sadly missed by her relatives and friends, she is survived by her mother and father Anne and Martin, and her three brothers Craig, Martin and Jack.