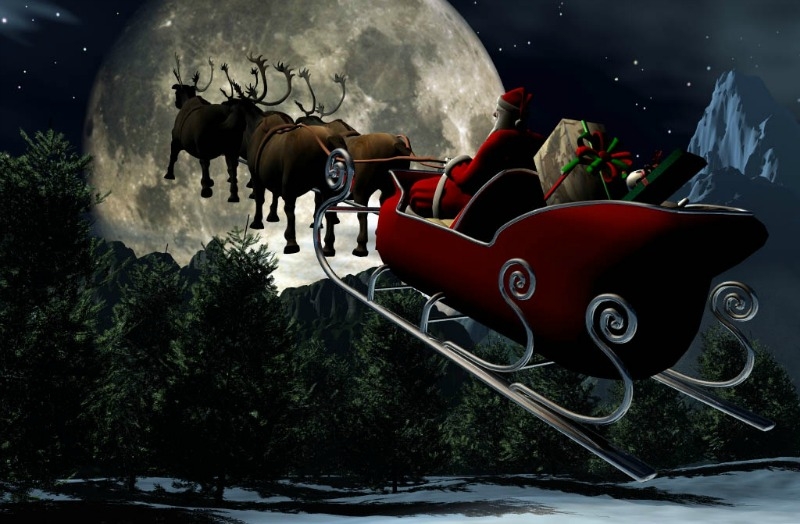 CONFIRMED: Santa has been given permission to enter Irish airspace

Any fears children may have had over Santa’s permission to enter Irish airspace on the night of Christmas Eve and into the early hours of Christmas morning have been laid to rest in the Dail today.

It is imperative Santa has a clear route on his busiest night of the year, and Tanaiste Frances Fitzgerald today confirmed the big man has been given the all clear.

Fine Gael TD Jim Daly asked the Tanaiste to clarify the matter at today’s sitting in the Dail, noting the possibility of some objections to Santa’s arrival.

He said: “I’ve been asked Tanaiste to clarify that you might confirm to the House if the Government has had negotiations with the Fianna Fail party on the proposal to grant a permit to allow Santa Claus to travel in Irish airspace, and if the Fianna Fail party has an agreed position on that proposal?”

In reply Ms Fitzgerald said: “I can confirm there’s absolutely no difficulty with Santa Claus’s permit for travel this Christmas. There’s been no objections put in by anybody.”