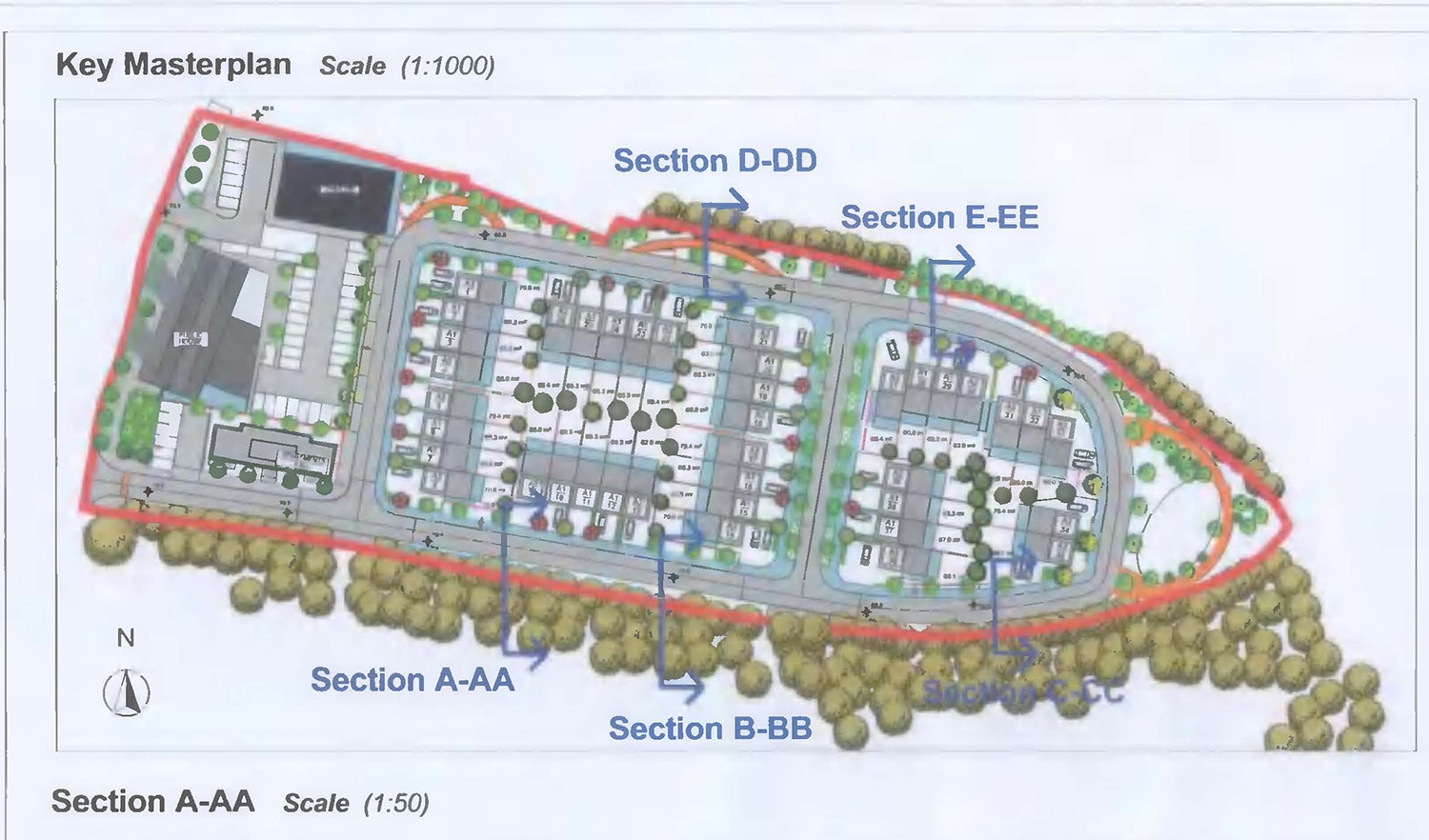 First look at how Cuckoo’s Nest development could look

South Dublin County Council has requested clarification of additional information in relation to a planning application at the Cuckoo’s Nest on the Greenhills Road.

The substantial planning application is for a 45-house/apartment estate to the rear of the current building.

The planning application also provides for refurbishment works to the pub itself and the demolition of the Tallaght Theatre, which will be reconstructed in the north-west corner of the site.

Ongoing for a number of months, the council asked the applicant, Phyllis Lynch, to clarify a number of items contained in additional information in the autumn.

Some of the areas, which required clarification included attenuation of surface water, landscaping and the treatment of the boundary between the proposed housing development and the council owned Tymon Park – which lies to the back of it.

The applicant has responded to the council’s request for clarification, with the local authority due to make a decision by 9 January, 2017.

Meanwhile, updated drawings of how the development may look have been released, with the apartment block and the houses visible.

There will be six apartments and 39 houses according to the drawings released, with the apartments located in the south-west corner, next to the boundary wall at Tymon Park.

The pub, which will be smaller in size than before, can also been seen as can the Tallaght Theatre in the north-west corner.