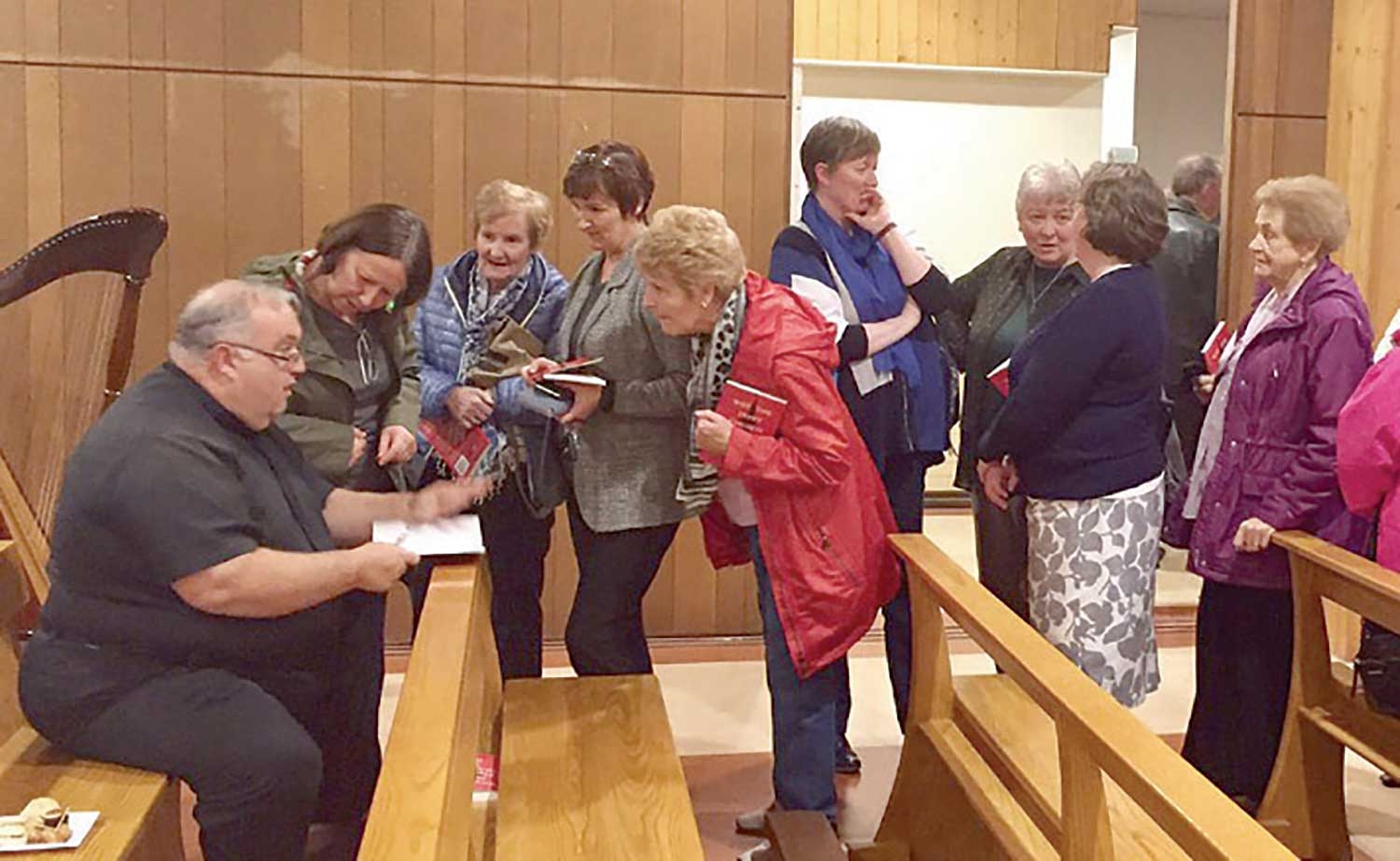 The St Matthew’s parish priest was a guest on the RTÉ show, to discuss the launch of his controversial book Why the Irish Church Deserves to Die.

Speaking to host Ryan Tubridy, Fr Joe discussed a difficult upbringing in relation to an abusive priest in his hometown of West Belfast.

The abuse which Fr Joe was subjected to happened over a three-year period, and started when he was “seven or eight.”

However, it was not enough to put Fr Joe off joining the priesthood, who recalled receiving a spiritual awakening after confronting his abuser face-to-face many years later.

“At that stage, I had spent 25 years in the brothers, and what precipitated me really hitting a patch where I was feeling I would leave the brothers, was my Dad got stomach cancer,” said Fr Joe.

“I took a bit of time out, and to my shock and horror I considered the priesthood. But in the preparation for priesthood, I said I need to speak to this man. I wanted to say to him three things, what happened should never have happened, what happened did untold damage, and I’m in a time of my life where I want to offer forgiveness.”

Fr Joe met his abuser in the foyer of a hotel, and says he offered to take his hands and “pray for both of us” after the disgraced priest initially declined an offer of forgiveness.

“Anyone who knows me knows I’m not really into holy baloney or pious, my mother used to say the holiest part of me was my socks,” quipped Fr Joe.

“But at that moment, I did have a very strong sense of God’s closeness, and the Holy Spirit, almost like a warm balm of healing.”

A huge crowd turned up in St Matthew’s church last week for the book launch, which was hosted by RTÉ broadcaster Joe Duffy.

In the book, Fr Joe outlines a number of areas that the Irish Church needs to implement reform, in order to survive.

Why the Irish Church Deserves to Die is available at select Eason stores from today (October 12) and online courtesy of Columba Press at www.columba.ie – the small hardback retailing at €12.95.