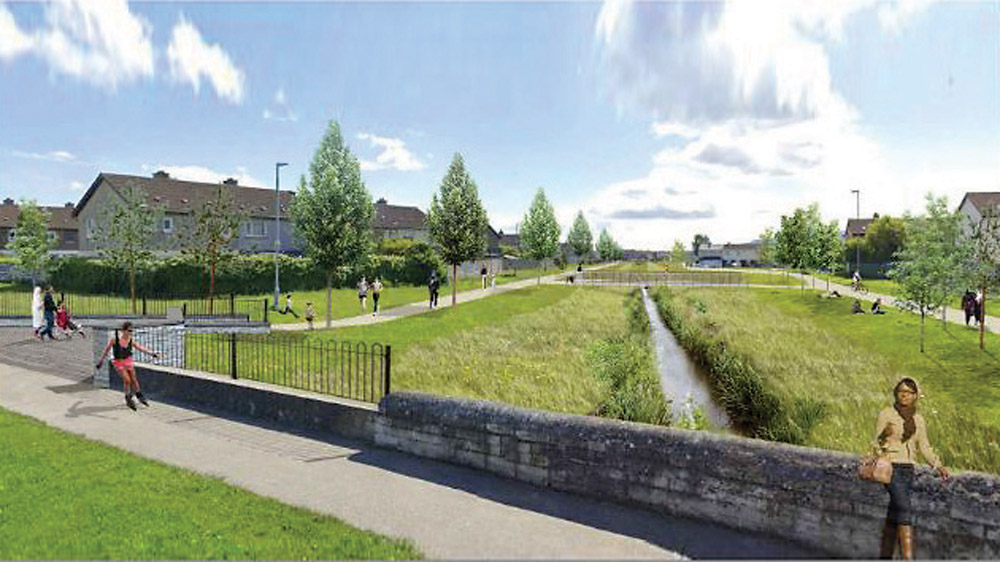 An artist’s impression of the Whitestown Stream

THE public consultation stage of the planned €680,000 upgrade of the Whitestown Stream in Jobstown has now commenced – with submissions being accepted until 5pm on September 3.

The section of the Whitestown Stream in Jobstown has been a site of anti-social behaviour for several years, with activities such as illegal dumping and the burning of waste taking place.

The project includes the upgrade of existing boundaries and access points at Whitestown Stream Local Park, and a new footpath at Cloonmore to complete a footpath loop.

Overlay works are to be carried out on existing footpaths, while the existing bridge linking Bawnlea Avenue and Cloonmore Road is to be upgraded.

Two new bridges, one at either end of the stream, form part of the plans, as do plans for the construction of a new boundary with an access point at Cloonmore Avenue and Gort Lar.

A natural play area is to be situated adjacent to Cloonmore Road, while there is to be a play or exercise trail every 100 metres. 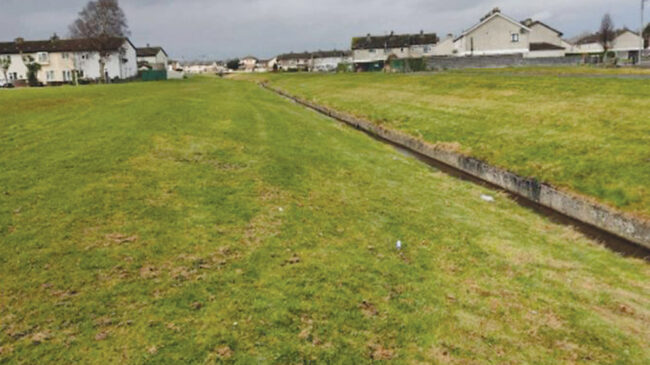 The plans can be viewed at County Hall, Tallaght during office hours until September 3, or online HERE, where online submissions can also be made until 5pm on September 3.

Written submissions from the public can be made on the application until September 3 at 5pm to South Dublin County Council.

As reported in The Echo last year, South Dublin County Council had initially proposed the works last summer, costing €680,000, in a bid to counteract anti-social behaviour at the stream.