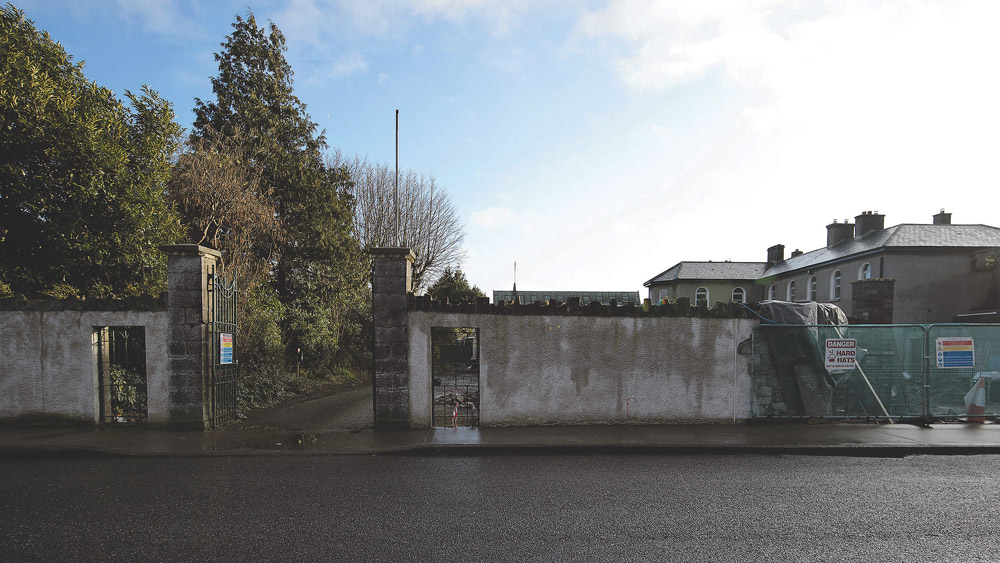 Plans for 19 apartments at The Hillhouse in Lucan were refused

CONTENTIOUS plans for the demolition of Hillhouse in Lucan to make way for a 19-unit apartment block have been given the thumbs down by South Dublin County Council.

Frances Dowling sought permission for the demolition of Hillhouse and ancillary outbuildings, to make way for the apartment block development.

Vehicular access to the proposed development was to be via Lucan Road with traffic calming measures onto Lucan Road.

Provision of 11 car parking spaces and 20 bicycle parking spaces, and ancillary services including a detached water storage tank and bin store housing all on a site of 0.1925 hectares, was included.

These concerns included the development potentially overlooking existing properties and nearby school and convent grounds, car parking provision being “too low” and that it does not protect the “amenity of adjacent residential properties” and as such contravenes the site’s zoning objective.

On October 3, the council published its decision to refuse permission for the proposed development.

Outlining its decision, the local authority stated: “Having regard to the proximity of the primary site access to the controlled junction on the R835 regional road and the scale of the development proposed, it is considered that the proposed intensification of traffic accessing and egressing the site would result in increased traffic hazard on a busy road and would result in unsafe traffic movements into and out of the site.

“It is considered that the proposed development would endanger pedestrian and traffic safety by reason of creating a traffic hazard and would, therefore, not be consistent with the proper planning and sustainable development of the area.”

The subject site was the subject of a previous planning application by Ms Dowling in 2021, when she secured permission from the council for a 20-unit, four-storey apartment block.

However, the council’s decision was appealed to An Bord Pleanála by a group of local residents, with the appeals board ruling in December 2021 that planning permission should be refused.