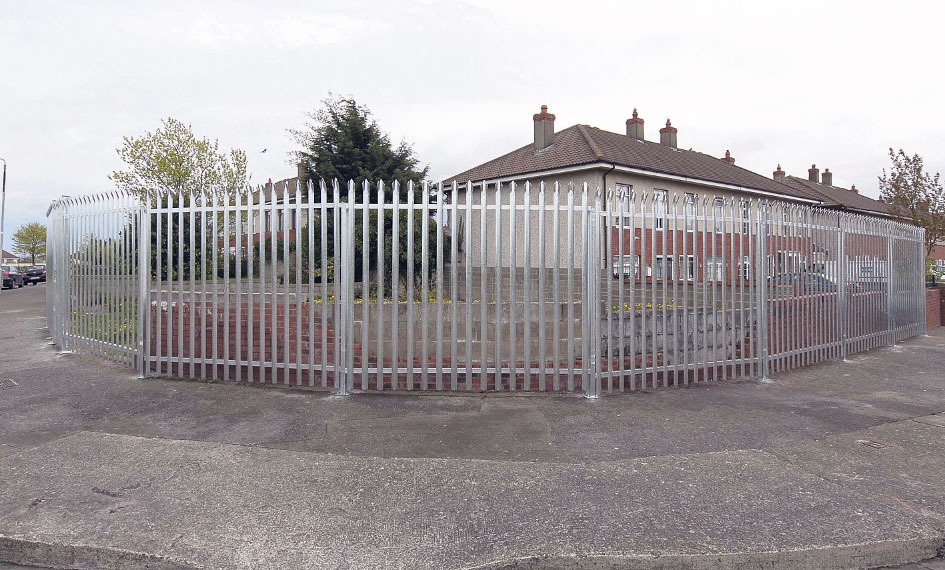 A PROPOSAL to purchase a contentious private plot of land in Ballyfermot was on the agenda at the Dublin South Central area meeting on Wednesday.

Sinn Féin councillor Daithí Doolan put forward a motion at the meeting, calling on Dublin City Council to “actively investigate buying” an empty lot at the corner of Raheen Park/Drive.

“It has been the cause of serious health and safety issues to the public and needs to be properly managed,” said Cllr Doolan. The Echo has covered issues at the site dating back to 2013.

At the time in 2013, the city council forked out over €2,650 to install fencing at the privately owned property, which had become a hotspot for illegal dumping.

Cllr Doolan said: “A small plot of land was owned by an adjoining house up until a few years ago. The resident was not a city council tenant.

“They sold the property, someone else bought it, the crash happened and nothing was done with it. However, it became a serious problem with dumping. DCC put up railings, then residents said they didn’t want the railings. We said look folks, it is not even DCC property. So, this motion has gone in to ask that DCC actively buy it and turn it around for housing.”

In previous years, DCC said they could not acquire the property for housing unless funding was available.

The motion was supported. DCC agreed to acquire the land under the Derelict Sites Act.