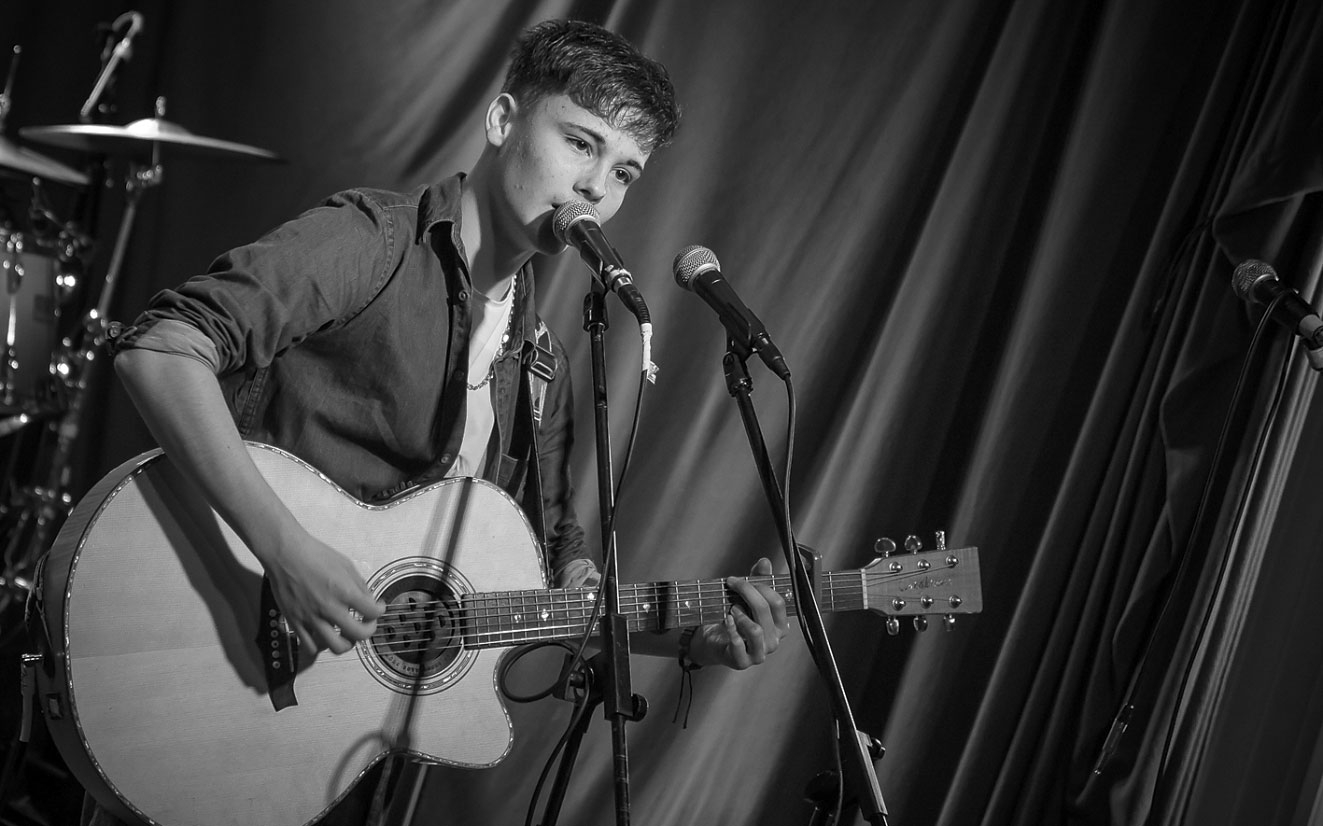 The competition, which is a tribute to the life and music of one of Tralee’s most famous sons, is in its seventh year, and has grown to become one of Ireland’s leading song competitions, and continues to attract a high calibre of songwriters from Ireland and overseas, according to the IMRO website.

Walsh was one out of ten finalists from almost 300 entries across Ireland and beyond to perform their original songs in front of a live audience and expert judges.

“I was so thrilled to get the news recently that my song, Perfect Rain had been shortlisted as a finalist,” said Walsh.

“But to have my name called out as the winner at the end of the night was truly mind-blowing.”

Walsh was presented with a cheque for €1,000, courtesy of IMRO and Tralee Credit Union.

IMRO (Irish Music Rights Organisation) is a national organisation that administers the performing right in copyright music in Ireland.

Walsh will also be a special guest at Tom Walker’s concert in the Green Room at The Academy on November 22 at 7pm.

You can buy tickets online at Ticketmaster.