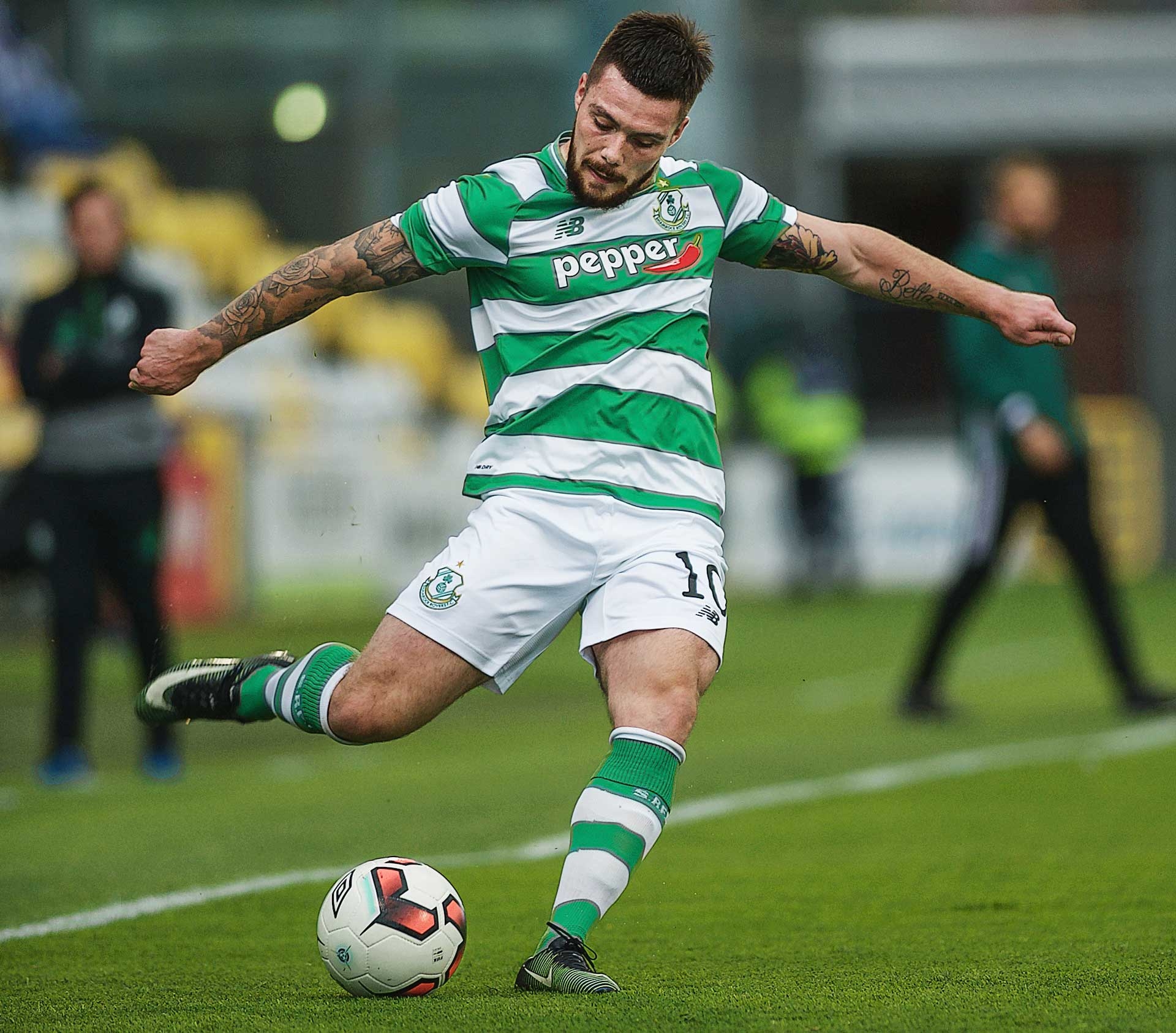 All four have penned contract extensions with the Hoops, who will be looking to build on their third-place finish in this year’s Airtricity League.

Regarding local lad Miele, Bradley has been very impressed with his contribution to the side saying, “Brandon has been excellent this year.

“He's really found his game and he's so comfortable in what he does now. He can run you on the outside, he can run inside and score goals and we played him in midfield as well.

“Brandon is another one that looks after himself off the pitch and he buys into everything we’re doing.

“It was very important to keep players of Brandon’s ability and character in and around the team. It’s a two year deal. He’ll only kick on and get better in the coming years” he insisted.