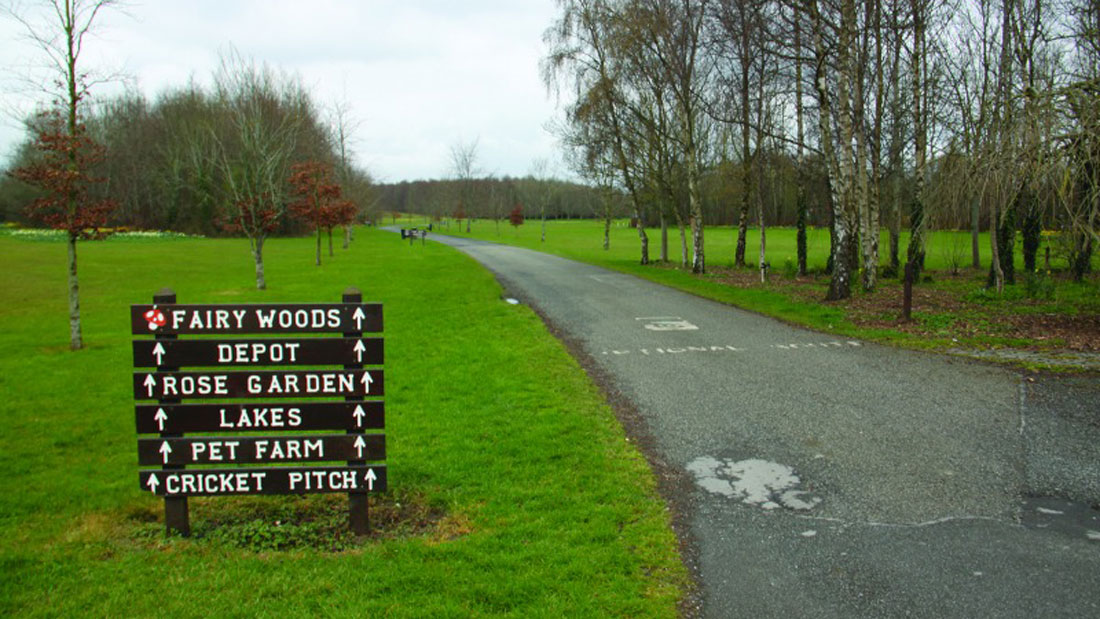 Corkagh Park is experiencing an increase in drug dealing

Corkagh Park is becoming a prime location for drug dealing

DRUG dealing has become more visible at Corkagh Park in recent weeks, amid calls for more garda resources to be pumped into the area.

Due to the success of garda operations in other parts of the constituency, including St Cuthbert’s and the Grand Canal, drug dealing migrates to other areas, and at the recent Policing Meeting, senior gardai acknowledged the “whack-a-mole” nature of their efforts to tackle the activity.

Corkagh Park with it’s large expanse, has become a prime location for drug dealing, particularly on the fringes at Cherrywood and St John’s entrance.

TD Mark Ward (SF) said the issue has become “really visible and is intimidating to park users and residents” despite garda efforts to tackle the problem.

“Drug dealing has been moved from areas like St Cuthbert’s and the canal after operations there, but it is having a bad impact for residents and park users, including myself,” he said.

“Corkagh is the flagship park of the county, huge resources are going into it. I was in the Reclaim St Cuthbert’s Park campaign, so the last thing we need is a Reclaim Corkagh Park campaign.”

Last week, South Dublin County Council introduced an Urban Picnic market in the park and the local authority are planning on spending over €5m to enhance the visitor experience at Corkagh, including walking trails and an indoor facility to stage family friendly events.

The Cherrywood side of the park has long endured the sight of open drug dealing but in more recent times, vehicles arrive to purchase drugs in broad daylight at the St John’s entrance carpark.

Some of the kids involved in the drugs trade are as young as 15/16.

Clondalkin gardai have said they utilise “overt and covert patrols” to disrupt criminal activity on the fringes of Corkagh Park, and work closely with South Dublin County Council and local resident groups.

Deputy Ward says more garda resources are needed to bring down the level of drug dealing at the park.

“The last two weeks, it has really kicked back in. We need a visible presence in the park to deal with it now,” he said.