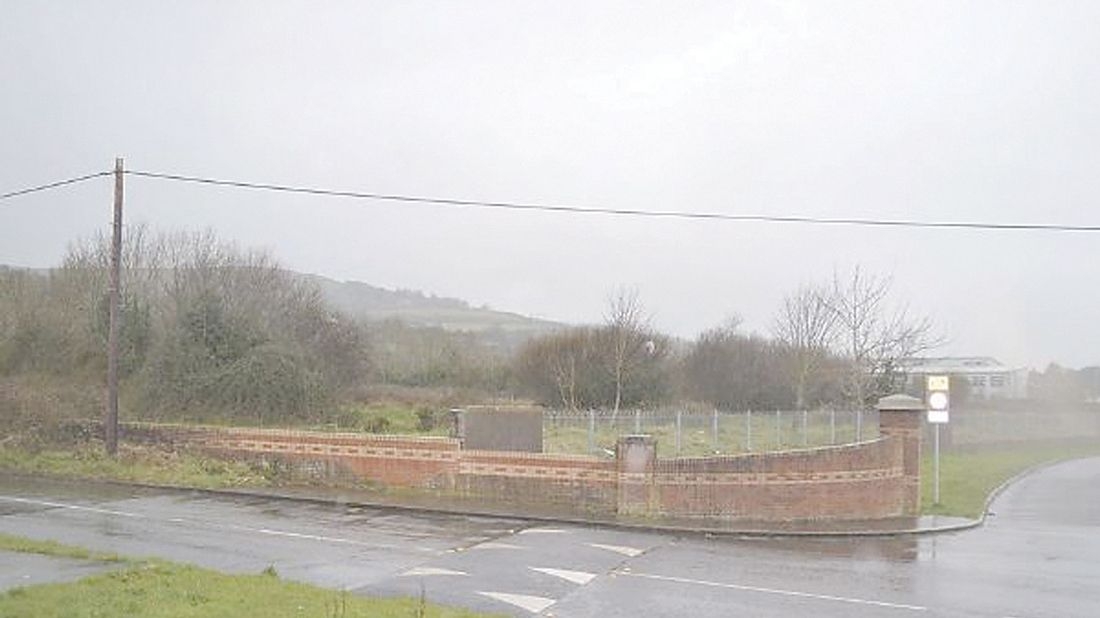 The site in Killinarden, which lies opposite Killinarden Heights, has an estimated capacity for 500 homes, subject to planning permission, with the exact number to be decided through the planning process.

A proposed mix for the development includes 60 per cent affordable homes, 20 per cent social and 20 per cent private.

A crèche, community building, including a sports pavilion, and a high quality park are also in the mix for the site, which lies adjacent to Hazelgrove estate and in close proximity to Scoil Chaitlin Maude.

The Killinarden project was given the go-ahead following lengthy debate at a council meeting in early March, during which a number of councillors raised concerns over the prospect of homes on council land being lost to the private market.

The project was voted through, with the council this week announcing that the tender process has begun.

According to the council the process is being “conducted through competitive dialogue to identify a partner best equipped and most able to work in collaboration with South Dublin County Council to best deliver the project”.

The project is expected to be completed within four years from the granting of planning permission.

Councilor Ed O’Brien, Mayor of South Dublin County, said: “This development is a key part of this council’s overall housing plans for the coming years and I very much welcome that we have advanced to tender stage.

“Over the coming months, a number of projects will be announced of various type and tenure and this large – scale mix of social, affordable and private housing will kick start the council’s overall plan for housing.

“Most importantly, it brings a step closer the opportunity to house up to 500 families in our county and in an area that is in great need of these homes, this must be welcomed.”

The Killinarden site is one part of an €18m allocation to South Dublin County Council by the then Department of Housing, Planning and Local Government through the Serviced Sites fund to support the development of three sites earmarked in the county for affordable homes.

The other projects are planned for Rathcoole and the new planned community in the Clonburris Strategic Development Zone.

According to South Dublin County Council, it plans to deliver 4,500 homes, estimated to be worth more than €1 billion over the coming years.

The council added: “It is estimated that up to 1,500 of these new homes will be delivered as affordable and will help low-to-middle earners purchase their own property.

“The final breakdown of the mixed tenure developments will be decided based on the final master plans approved for each site.”