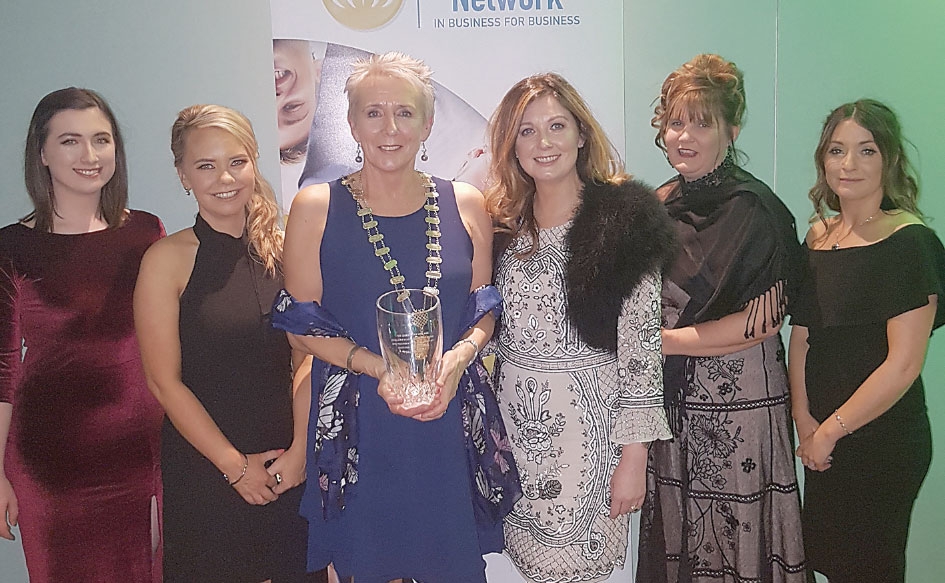 The Best Practise in Citizen Engagement Award was won in recognition of the participatory budgeting initiative - €300K Have Your Say!

Participatory budgeting is a local democratic process which facilitates citizens in a local community to directly decide how to spend a portion of a public budget in their area.

For 2017, South Dublin County Council in our Annual Budget allocated an additional €300,000 for one electoral area and the Lucan Area was chosen by lot at a public meeting.

This is the first time that this process has been embarked upon by a local authority in Ireland. Through a combination of locally facilitated workshops and an online consultation portal, residents were invited to submit their ideas and spending priorities for this budget.

Residents were then able to vote for their priorities through a digital/paper ballot, up to the value of €300,000.

Daniel McLoughlin, Chief Executive of South Dublin County Council, said “Citizen engagement is at the heart of public service so it is very encouraging to get national recognition for our efforts in this regard. Particular recognition must go to our elected councillors who identified and resourced this initiative and are determined to expand its implementation into the future”.