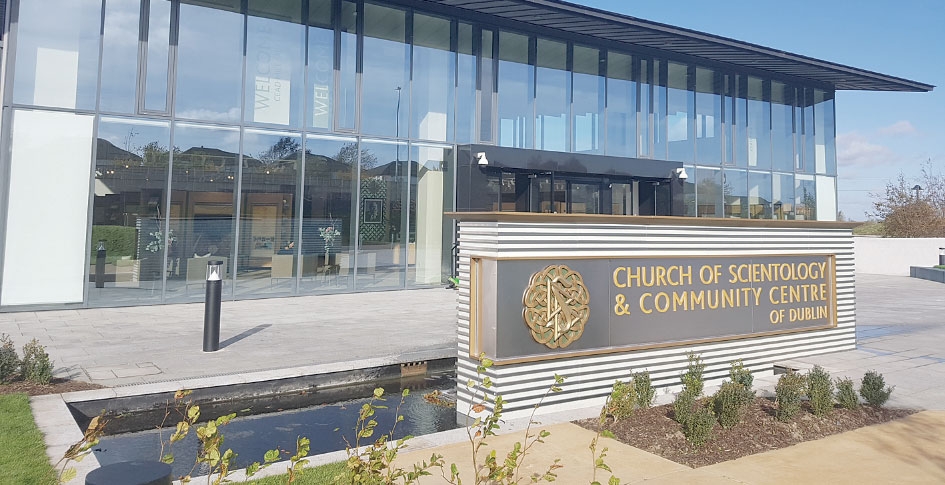 Church of Scientology lodge appeal over refusal of floodlights at centre

The Church of Scientology have lodged an appeal with An Bord Pleanála – seeking to overturn a decision by South Dublin County Council to refuse permission for floodlights at the Victory Centre.

In August, the organisation applied for planning permission for the erection of six lighting poles to support LED lighting for an adjoining GAA sports pitch beside the Victory Centre, on Firhouse Road.

SDCC refused permission on October 12, citing the need to “protect and enhance the outstanding natural character and amenity of the Dodder Valley.”

The local authority said the Dodder valley is important for seven of the nine species of Irish bats known to occur in Ireland, and felt the proposed development would be contrary to proper planning and development.

Ecological consultants Faith Wilson, have appealed to the board on behalf of the applicant, declaring the refusal of planning permission, has provided the applicant an opportunity to “review the design of the proposed lighting in such a manner to further mitigate any potential impact on the bat community.”

An ecology report submitted in the original applications, said the floodlighting proposals and existing lighting from the cycleway is “likely to result in the displacement of three species of bats from foraging habitat in the area.”

The report said the impact is minimised by the fact that lighting is only needed during the winter months when bat activity is reduced.

Mitigation measures for the lighting design in the appeal say only a minimum amount of light will be needed for safety.

The appeal states lighting levels on the playing surface have been “redesigned and reduced to ensure a maximum of three lux is maintained at the site boundary at the base of the perimeter fence.”

Revised arrangements omit two most western poles, thus securing a dark corridor to the west of the pitch than connects to the dark corridor along the Dodder River.

The appeal was lodged with ABP on November 8 – who have yet to make a decision.