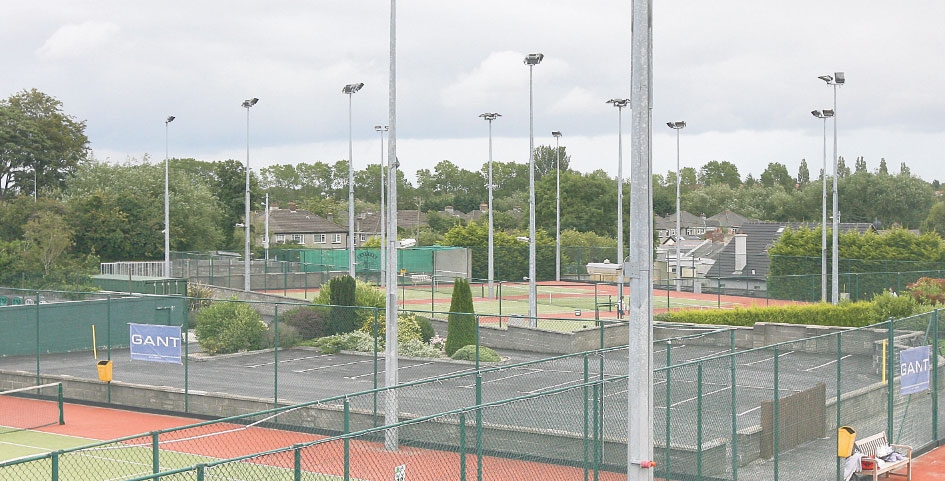 The club initially submitted an application for an airhall back in 2014 and again in 2015, but both times they were refused permission.

The second appeal failed despite the club re-submitting plans for a scaled down version, reducing the maximum height of the airhall from 11.5 to 11 metres.

The latest planning application by the club, submitted in October 2016, is for an airhall with a maximum height of ten metres to cover three tennis courts.

Plans state it will be a demountable seasonal structure which can be taken down and stored on site.

A number of residents objected to the plans in each application, the majority from the adjoining Riverside Cottages, citing an “overbearing impact” of the proposed development, and potential impact on visual and residential amenities.

Within the latest application to the council, the club stated concerns raised in previous applications had been addressed, and that “the outlook from Riverside Cottages should not dictate all development.”

The club also stated the airhall would reduce the need for outdoor floodlights, and that there is no overlooking on the adjoining residential properties.

The Board by a majority of 5:4 decided to grant permission for the development on November 14, subject to a number of conditions.

ABP deemed the temporary airhall structure would not seriously injure visual and residential amenities, that it would not have a negative impact on the Dodder Valley, and would, therefore, be in accordance with proper planning and sustainable development of the area.

Within the conditions for the planning permission are that the proposed airhall shall only be used between 7am and 11pm Monday to Friday, excluding public holidays, and between 8am and 10pm on weekends.