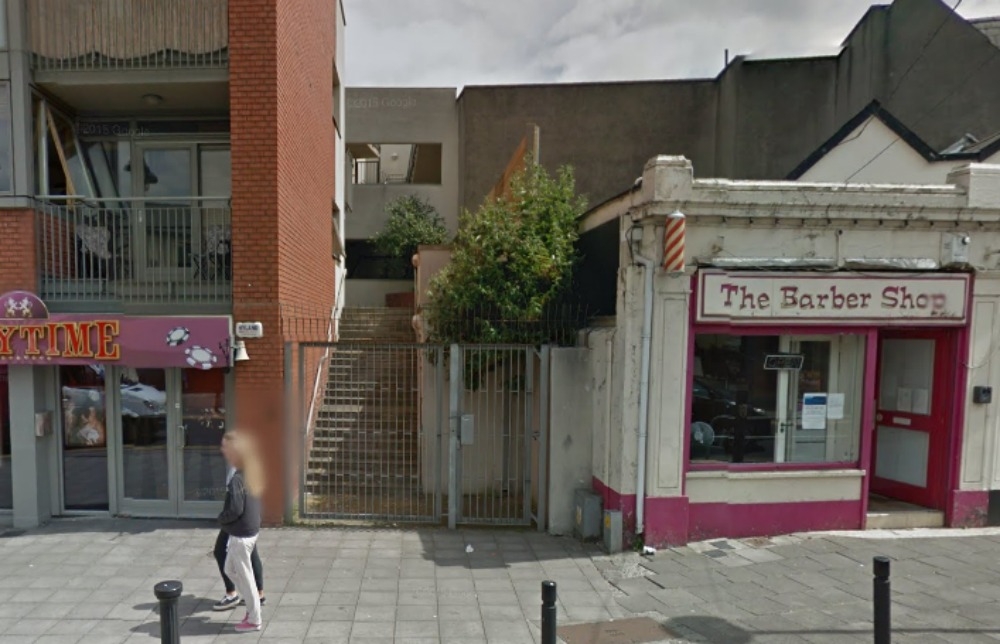 SOUTH Dublin County Council’s law department are following up the transfer of title for a community space in Clondalkin, which has been vacant since it was built 15 years ago.

The premises forms part of a mixed-use development at Orchard Lane, Clondalkin Village – comprising apartments, ground floor retail units and a space reserved for community use.

The provision of community space was included as a condition of the original disposal of this site, but the title has not been transferred to SDCC.

Cllr Timmons said: “The community space could be developed to facilitate a number of senior citizens groups in Clondalkin and meet a huge need in our community. The developer should be made finish the facility and install toilets, and other areas he was supposed to do as part of the planning approval.

“It is wrong that this community space has been vacant since it was built in 2002, and now we are going through a title issue.

However, I am sure the law department in SDCC can sort this issue out. The facility could initially be used at a basic standard to house the men’s shed – a permanent base like this in a central location would be invaluable.’’

Cllr Timmons believes the facility could “eventually be used as a multipurpose hub for senior citizens” and requested estimated costs to fit out the premises.

“The space has only been provided to shell and core standard and to date no group has been in a position to fund the fitting out,” said a SDCC spokesperson in response to Cllr Timmons motion.

“It is accepted that the cost of the fit out will be considerable and beyond the ability of most local groups. The option of a fit out to produce a shared space suitable for use by a number of organisations has also been explored but to date no solution has been developed which is sustainable.”

Estimated cost of fit out works and details of the transfer of title, will be presented to members at the next committee meeting.

NEWER POSTThe Left Hook: Was this Tallaght motorist in the right or wrong?
OLDER POSTElectronic gates to be installed in Griffeen Valley Park