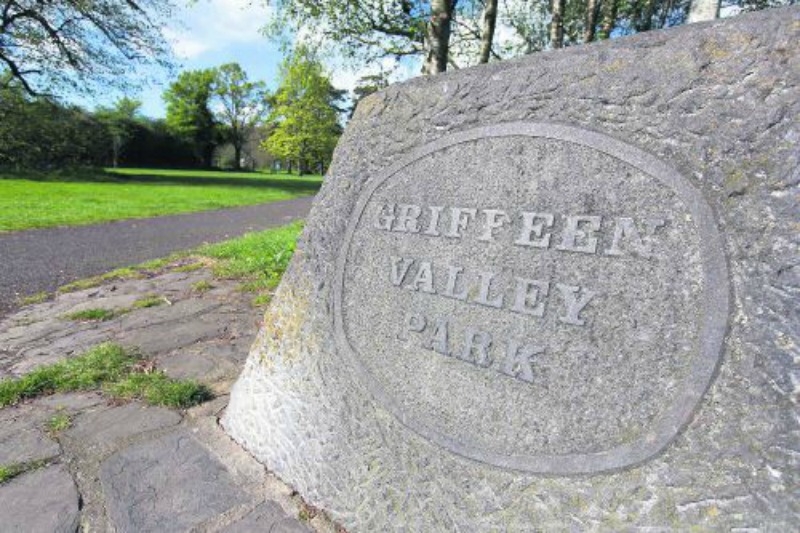 A LUCAN-based councillor has described local democracy in South Dublin County as having “descended into a farce” after his motion calling for a 1.8m high fence to be put around the playground in Griffeen Valley Park was passed by the Lucan Area Committee of South Dublin County Council.

Councillor William Lavelle also proposed that CCTV be installed in the playground.

Despite the motion having being passed, Cllr Lavelle says that the work will not be carried out.

He said: “My motion calling for increasing the height of the new fence around the rebuilt playground at GVP was passed by the Lucan Area Committee.

"However, because local democracy in this county has descended into a farce, I suspect that our request will be ignored by SDCC management.

"However, I did press SDCC to retain the current security on-site for the duration of summer, up to after JC results night in September, to prevent anti-social behaviour in its first few weeks.”

Cllr Lavelle’s motion proposed called “for a minimum 1.8m high fencing, of an attractive design, around the upgraded playground and to prioritise provision of CCTV in Griffeen Valley Park in areas closest to the playground.”

The Council replied that there are currently four park rangers employed to patrol the parks in the Palmerstown, Lucan and North Clondalkin area.

They added: “The parks are not patrolled outside of opening hours which is when most of the anti-social activities occur.

“We do however work closely with the Gardai who provide support for our staff through their patrols and mountain bike unit to deter illegal activities.

“Communities can also play a role in the provision of safer parks by reporting anti-social activities to the Gardai or directly to the Council.”

In relation to Griffeen Valley Park, the Council said that the proposed fence would be 1.2m high and added that “the actual occurrence of playground vandalism in this area is quite rare”.

When the pool is constructed this area will become the most prominent public place in the park and therefore the least likely to attract clandestine night-time activity.

In relation to CCTV the Council said that they had “no evidence that CCTV is an effective means of protecting or supervising playgrounds or that indeed it is even required in this area”.

They added: “It would be highly unusual to have CCTV in playgrounds and indeed many parents may not be comfortable with their children being recorded”.

Speaking after the meeting, Cllr Danny O’Brien said the anti-social behaviour in the playground had been minor.

He said: “There was a small bit of damage in the playground. It was not too serious. I don’t think that playgrounds should be enclosed spaces. I would be against CCTV being installed in playgrounds as I don’t think parents would want their children being recorded”.