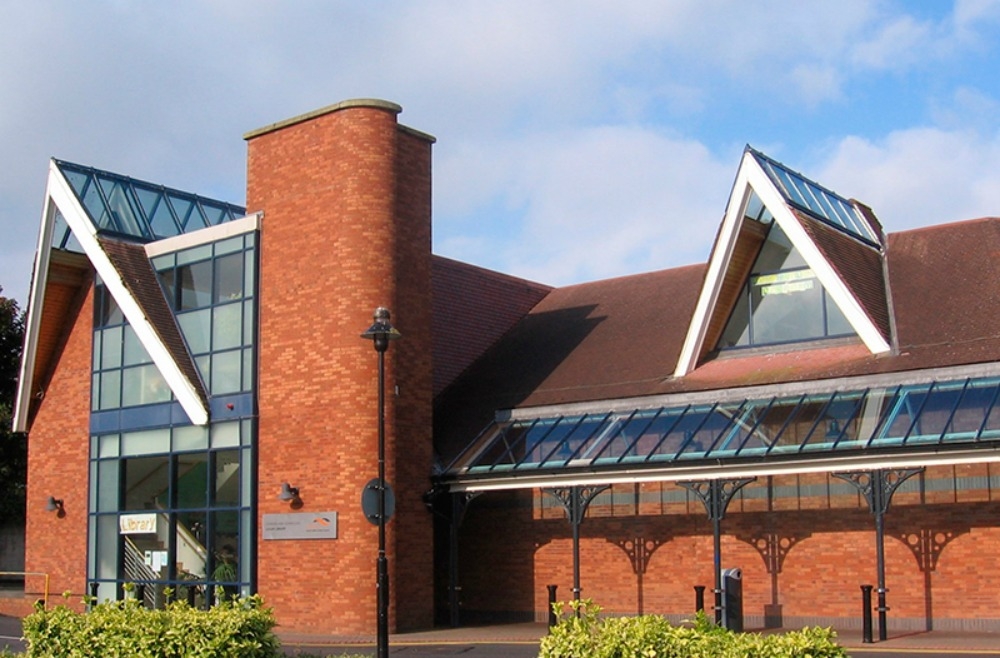 Libraries in South County could become more inclusive, thanks to a new motion that wants to see special needs initiatives introduced around the county.

As libraries roll out a number of monthly programmes for children, Fine Gael councillors want the inclusion of a session for children with special needs, particularly autism.

The motion was tabled earlier this week at the monthly SDCC meeting.

The Fine Gael group is made up of Cllrs Vicki Casserly, Paula Donovan, Kenneth Egan and Emer Higgins.

Cllr Emer Higgins saying: “We’re asking the councillors to broaden their horizons when it comes to arts and crafts programmes. We want to see them introduce programmes that are mindful of children with autism.”

Higgins credited the work of her party colleagues Vicki Casserly and Paula Donovan for their research into the area and said it was now up to the council to perform a feasibility assessment and pool resources.

Some children with autism can have difficulties in communicating and forming relationships with people, while autism can also impact on their ability to make sense of the world around them.

The Lucan Autism Network is an example of how work can be done to make a library autism-friendly.

Lucan Library has regular events for children with autism, such as hosting a multi-sensory music workshop last month and two yoga sessions this Saturday.